A wife and husband team descend into one of the world’s most geologically active and dangerous volcanoes in this dramatic piece of footage.

Produced by Red Bull, the video follows Ulla Lohmann and Sebastian Hofmann as they travel to the Pacific Island of Vanuatu to descend 300 metres into 2,000F temperatures and toxic gases to study this amazing feat of nature.

Hofmann, an alpinist, leads a team of climbers, while Lohmann joins to take photographs, as they descend the volcano on the island of Ambrym. To raise the stakes higher, we’re informed that the island has been hit by a devastating cyclone and an eruption from a nearby volcano which means that there is no infrastructure should the team get into an emergency or need help. The team hike through the jungle and a breathtaking ash plane to get to the caldera of the volcano. The team then begin their descent into what could be a potentially disastrous scenario, where activity from the volcano could result in rocks being thrown into the air as well as acid rain.

The video is spectacular in the danger of the journey it portrays but also because of its astonishing 360 degree features, which allows the viewer to swivel and take in all of the incredible adventure. As the husband and wife descend into the volcano, they begin to approach the centre of the volcano, finally achieving their incredible goal of standing 60 metres away from the lava lake. 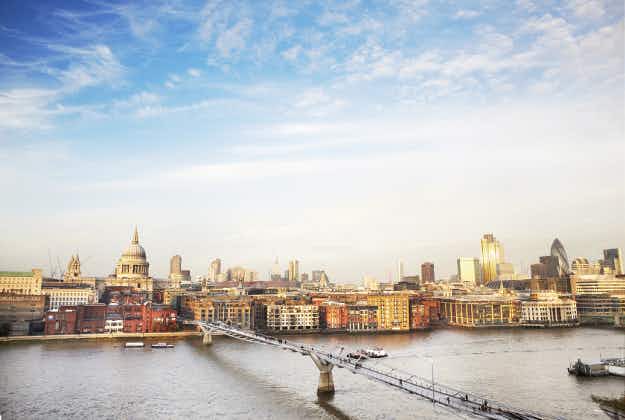 London’s bridges to be lit up as £20 million permanent…

This is the Jerusalem brewery recreating the first ever beer…