Inspired by the high-minded ideals of the Scottish Enlightenment, 2017 marks the 250th anniversary of Edinburgh’s elegant (and not-so-new) New Town. A world-famous, perfectly preserved, grid of wide cobbled streets, squares and crescents boasting a wealth of Georgian and neoclassical architecture, has a brand new walking tour allowing visitors a peek behind the railings of its hallowed private gardens, which will open in August.

A view of Edinburgh. Image by ChrisHepburn/Getty Images

To celebrate the architect James Craig’s vision of a ‘planned, elite suburb’ in a time when Scotland’s capital was renowned as a hotbed of genius, the tour will feature stories about the architects, builders, servants, gardeners and radical campaigners involved in the planning and construction of this architectural masterpiece. Originally conceived to ease overcrowding in the labyrinthine Old Town, it became the reason why Edinburgh was renamed the Athens of the North.

The New Town’s 250th Birthday tour begins in East Princes Street Gardens, where visitors can gaze up towards the Old Town, and ends in the garden of Robert Louis Stevenson's former home. This houses the pond where the young writer, growing up at 17 Heriot Row in the heart of the New Town, began imagining a treasure island. The New Town gardens, a series of lush green oases usually obscured by railings and discreet signs reminding curious passers by that entry is for key holders only, are as remarkable as the buildings overlooking them.

The tour is brought to the Edinburgh Fringe - the world’s biggest arts festival - by Greenyonder Tours whose acclaimed walking tour of the Hidden Gardens of the Royal Mile has won a Fringe sellout logo seven years in a row. “We always like to feature Edinburgh’s gardens and green spaces as well as buildings and streets,” said tour owner Jean Bareham, who will continue to run tours available for private bookings after the festival until October. 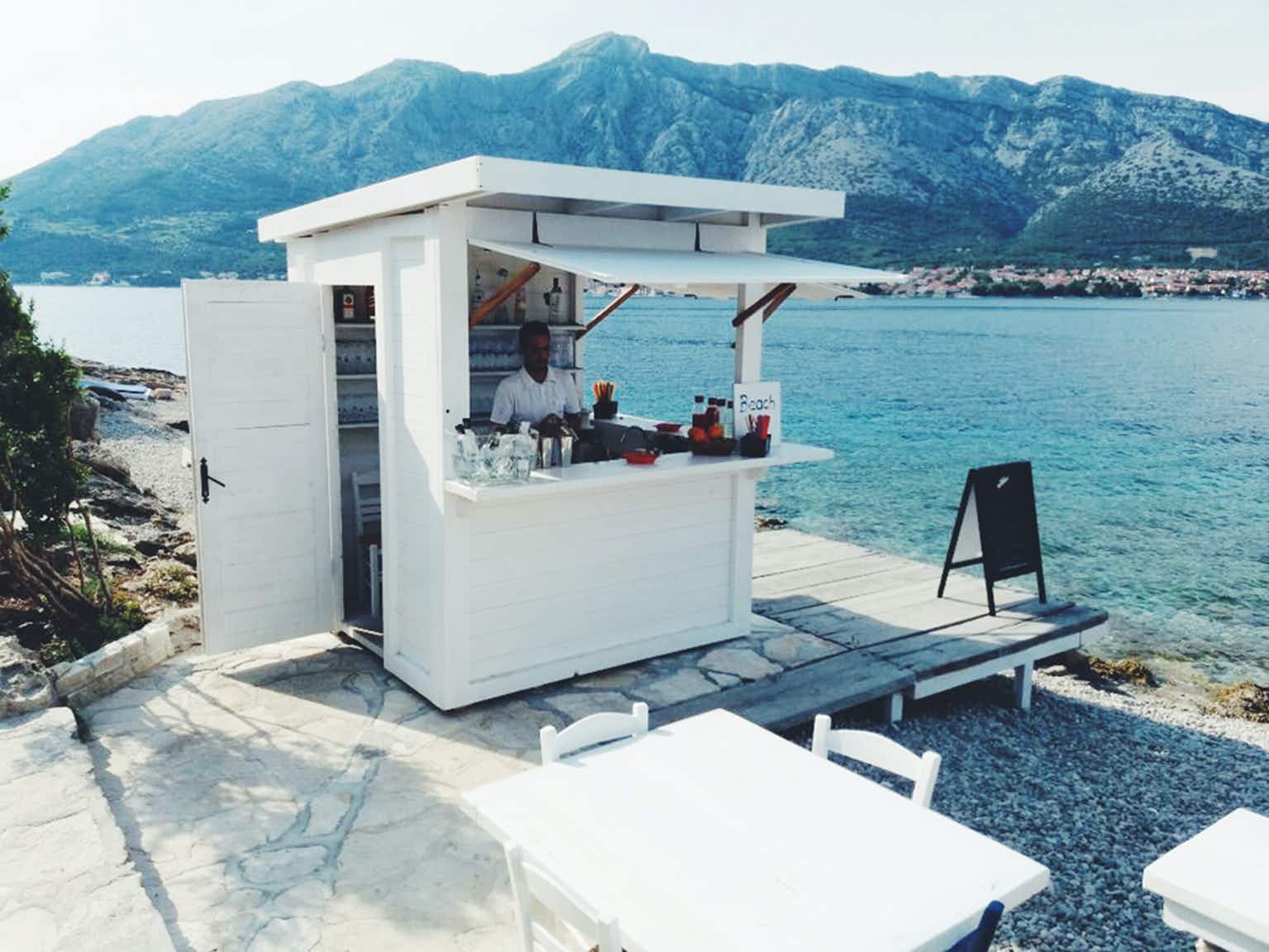 Who wouldn't want to be at this beach bar on… 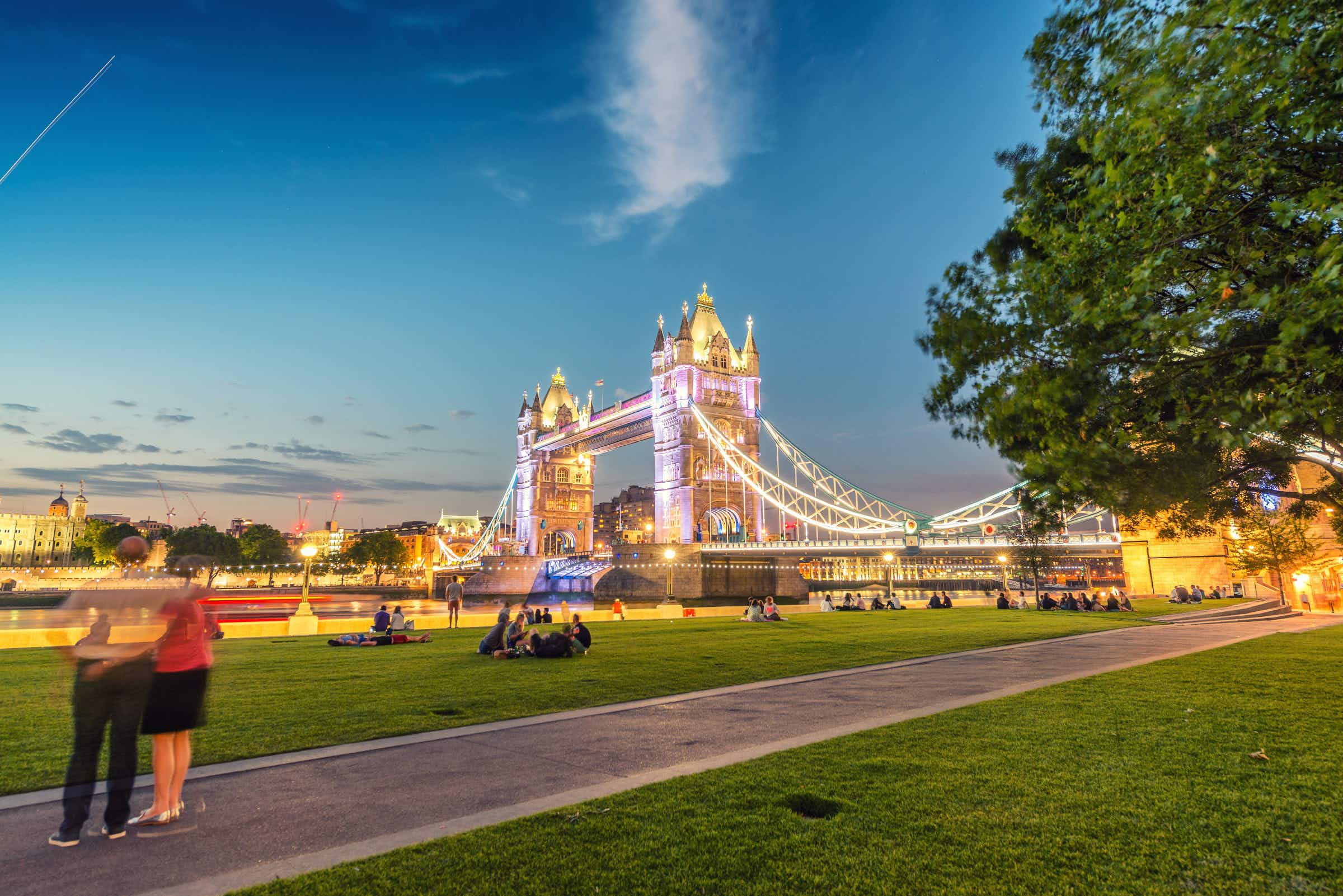 Another European airline is now offering $99 flights between the…