If you were in London this week and were bemused by the sight of a giant half-naked Jeff Goldblum statue, rest assured that it was all for a good reason. The 25-foot replica of Jeff Goldblum, who played scientist Dr Ian Malcolm in Steven Spielberg’s dinosaur thriller, Jurassic Park, was placed near Tower Bridge in tribute to the film on its 25th anniversary.

The statue recreates the infamous bare-chested scene from the 1993 movie, and it was built at Potters Fields Park on the banks of the River Thames. Nicknamed “Jurassic Jeff” or "Tyrannasaurus Pecs," it's a throwback to the time that Dr Ian got steamy after being in hot pursuit of the elusive dinosaurs. In an interview with Yahoo!, Jeff explained that the script didn't call for him to unbutton his shirt, but he decided to do so anyway to make the scene more believable.

“It’s supposed to be Costa Rica, right? So things are hot and I’m sure I’m in some sort of fever,” he recalls. “So all the logic is that we gotta get some of these wet clothes off immediately. As I remember, I don’t think anybody fought me on that.” The scene has become the source of countless memes and parodies since then, and Jeff has reprised his role as Dr Ian in Jurassic World: Fallen Kingdom, which is currently running in movie theatres.

The giant statue weighs in at 331 pounds and took more than six weeks and 250 hours to make. Jurassic Jeff was installed by Sky’s subscription service, Now TV, and is being offered as part of the service's subscription package. 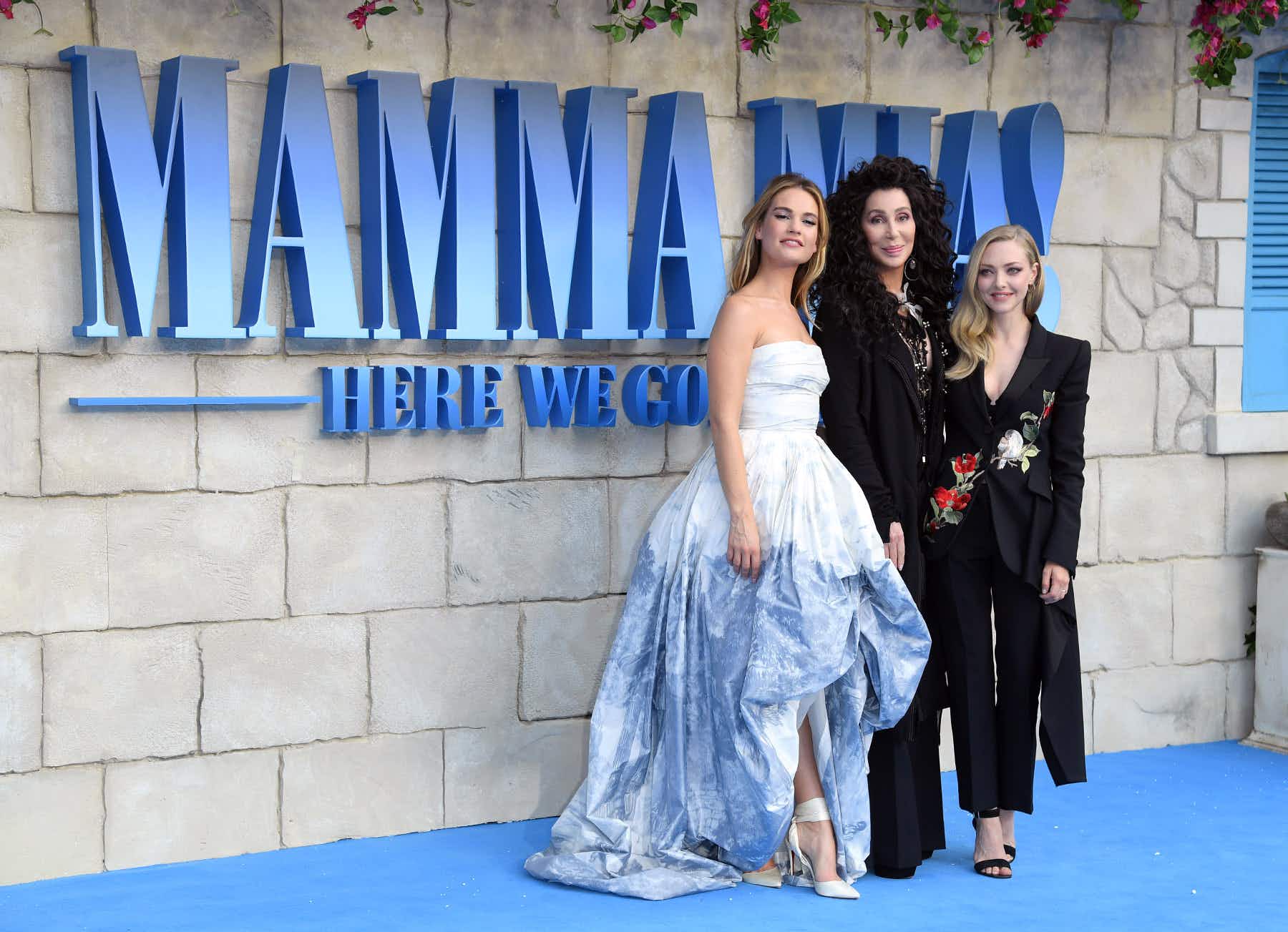 The Mamma Mia! sequel is here and its locations are…

This airport robot will scan your boarding pass and carry…