Alex Ellis Roswell, a 23 year old from Kent, England has been walking the coastline of the UK and Ireland for the past two years and is still only halfway through.

Ellis has now completed 7,200km of a 14,000km trek, and has raised over £19,000 for the Royal National Lifeboat Institution in the process. Currently walking along the north coast of Ireland, the 23 year old has walked his way through six pairs of shoes, battled a herd of bulls in Scotland, visited over 130 lifeboat stations and even spent a night locked in a church.

On his coastline challenge: with Mike and Julia who put Alex up in their guesthouse at the Sheep's Head Peninsula

“I found a little church on the cliff early on a winter evening and went in. The weather was turning bad. I threw my sleeping bag down in the back row. The next thing I hear is the big wooden door locking. I was locked in that church on the cliff until seven o'clock the next morning. I didn't even have any phone signal to let anyone know I was stuck in there,” he recalls.

Alex with Joe and Carolyne at Levis in Ballydehob.

Ellis started the walk as a way to clear his head after the death of a close family member, wanting to do something very positive and completely different with his life. “I started walking on a hot Sunday in August 2014, with very little idea what I was getting myself into,” he says. “The biggest challenge of walking the coasts of Britain and Ireland has probably been the weather. Particularly the weather this winter when I was on the west coast of Ireland - the wettest winter on record! “

Despite walking day in and day out for over two years, Ellis is only halfway through his planned route, which he estimates will take four years to complete. “This summer I will walk back to Belfast via the Antrim coast and will have finished walking the 2500 miles round Ireland. From there I will get on the ferry back to Stranraer in Scotland and will be walking clockwise round the Scottish coast for the next year and a half, followed by the last six months of walking down the east coast of England, through London and back to where I started in Kent - sometime in 2018”.

Alex camps out at night, or takes people up on the offer of a bed.

You can donate to Alex’s fundraising page or follow his adventures and even offer him a bed for the night through his Facebook page. 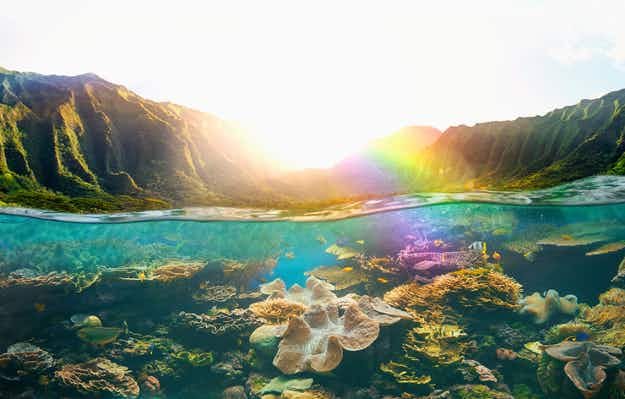 Hawaiian becomes the latest airline to let passengers bid on… 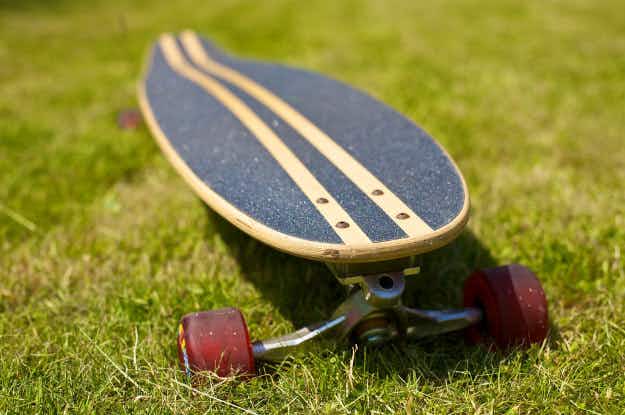 Norwegian teenagers to hit the road on European longboarding trip…