Warriors from China’s Terracotta Army coming to Philadelphia this fall

This fall, Philadelphia’s Franklin Institute Science Museum will be the only East Coast US venue to host Terracotta Warriors of the First Emperor, showcasing ten life-sized clay figures from China’s legendary Terracotta Army, in addition to over 170 other ancient artefacts.

China's Terracotta Warriors will go on display in Philadelphia. Image by The Franklin Institute

In 1974, a farmer digging a water well in central China’s Shaanxi province stumbled upon one of the world’s greatest archaeological discoveries. Dating back to 210 BCE, the Terracotta Army was part of a mausoleum for China’s first emperor, Qin Shi Huang, and encompasses a staggering collection of more than 8000 soldiers and hundreds of horses and chariots. The Franklin Institute’s exhibition features ten of these clay warriors, on loan from the People’s Republic of China, including a general, an armored officer, a kneeling archer, a standing archer, an armored soldier, a cavalryman, a saddled horse, a charioteer, a civil official, and a kneeling musician.

In addition to the figures, visitors can examine antiquities like weapons, gold ornaments, jade pieces, and coins, and take part in hands-on elements, too. According to Stefanie Santo, the Franklin Institute’s Director of Marketing & Public Relations, there’s a touch-screen map of China, build-a-warrior stations where kids can assemble 3-D-printed legs, torsos, arms, and heads to create a unique soldier, and an AR (augmented reality) portion that’s accessible when using the museum’s free iOS or Android app. While the warriors are positioned holding up their arms, none of the original weapons they held were preserved. Guests can hold their phones up to each one of the ten warriors to see the various swords and other weapons they might have originally carried.

While other cities have also hosted small segments of the Terracotta Army — including London’s British Museum, the Forum de Barcelona in Spain, and at the Asian Art Museum of San Francisco — the Philadelphia-based exhibition will focus on a fresh perspective. “Terracotta Warriors of the First Emperor is unlike any display of its kind, the warriors and related artefacts have never been seen through the lens of science and technology,” Larry Dubinski, President & CEO of the Franklin Institute, said in a statement.

Terracotta Warriors of the First Emperor will be on view from 30 September 2017 to 4 March 2018. Tickets include general admission to the Franklin Institute, and are $35 for adults, $30 for children ages 3-11, and $10 for members of the museum. 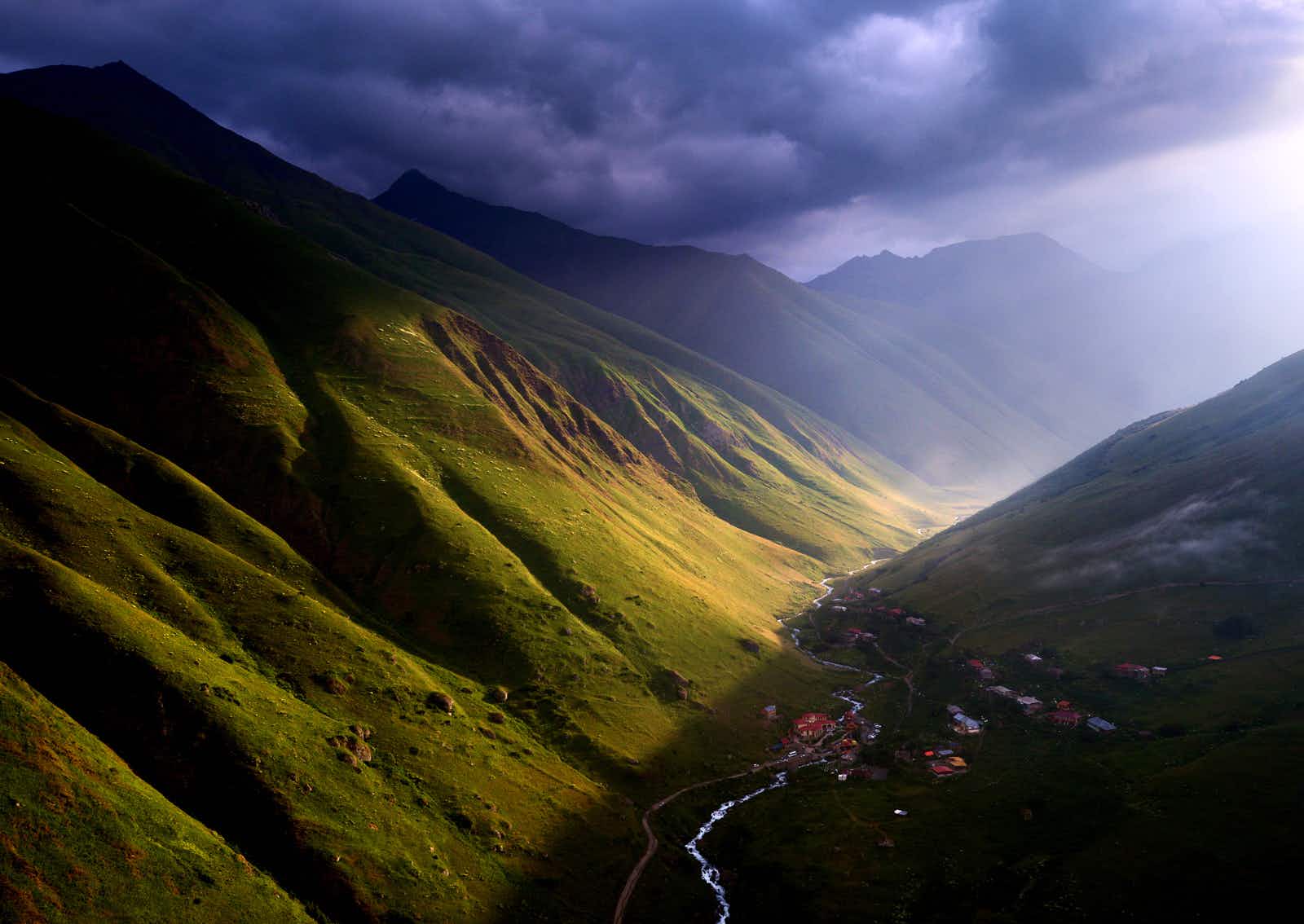