21 nude drawings of Iggy Pop go on display in NYC

It’s a rare sight to see Iggy Pop with a shirt on, but now fans will be able to see more of the musician through 21 different artists’ drawings of his nude form.

The 68-year-old American musician, best known for his band The Stooges and his wild performance style, recently stripped down for a life-drawing class, the results of which will be exhibited at the Brooklyn Museum in New York.

Twenty-one artists gathered in New York on 21 February to draw Iggy Pop. Those pieces will be a part of a Brooklyn Museum exhibition in fall of 2016, with a tour that will be announced later.

The idea for the project was conceived by London-based artist Jeremy Deller and the class was organized by the Brooklyn Museum.

“The life class is a special place in which to scrutinize the human form. As the bedrock of art education and art history, it is still the best way to understand the body,” said Deller in a news release. “For me it makes perfect sense for Iggy Pop to be the subject of a life class; his body is central to an understanding of rock music and its place within American culture. His body has witnessed much and should be documented.”

The artists ranged in age from 19 to 80 years old and included students, practicing artists and retirees.

Iggy Pop will release his seventeenth album this year, Post Pop Depression, a collaboration with Josh Homme of Queens of the Stone Age. 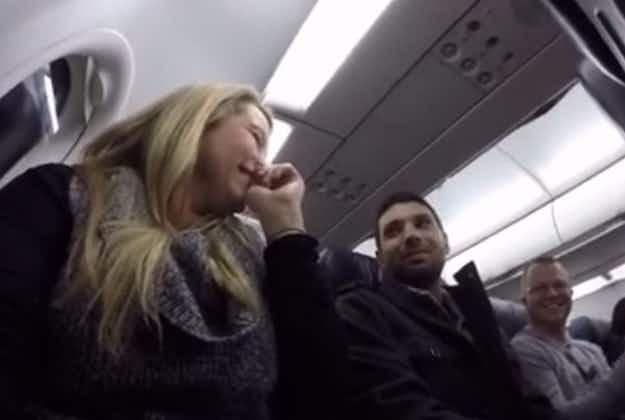 Pilot reveals passenger is set to become a dad 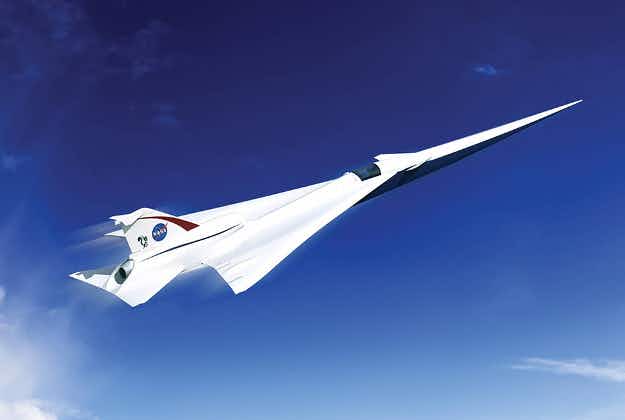 Top 5 airline and aviation stories from this week