Plan your trip to Airbnb's trending destinations for 2018

If you’re constantly seeking out the next big destination before the tour buses arrive, then look no further than Airbnb’s list of the top trending destinations for the next year.

The home rental site released a report on 2018 travel trends and it gives a bit of inspiration for any traveller. With the 2018 Winter Games on the horizon, Gangneung, South Korea has seen the greatest increase in interest. It’s seen a positive surge with 2175% more bookings than last year.

Other regions saw more subtle – but still significant – increases. Airbnb analysed destinations that have doubled, tripled or more in bookings compared to 2017, and found just what places are getting more popular in regions around the world.

In the US, the oft-overlooked Midwestern cities like Indianapolis and Columbus have seen an increase in bookings by 256% and 254% respectively. Airbnb notes that both cities have seen their growth coincide with booming downtown areas that provide the restaurants, nightlife and arts that travellers want. Nature was clearly another draw, with cities near national parks, like Whitefish, Montana, seeing a boom. Heading north, Canadian destinations that saw increases are near to the Rocky Mountains. The city of Edmonton saw a boost of 284%, followed by Fernie at 179% and Kelowna at 170%.

Travellers in South America are unsurprisingly looking for the beach as cities along the Brazilian coastline see massive increases in visitors. Destinations like Matinhos (209%), Guarapari (205%) and Ubatuba (181%) are tempting travellers away from the more popular destinations of Rio and São Paulo.

Asia has seen a massive increase in big cities like Guangzhou, which is in line with the overall growth in China. Vietnam has also seen surges in cities like Hanoi and Da Nang. Over in Europe, Mediterranean regions are on the rise, with the Cyprian towns of Paphos and Gazimagusa seeing the most growth. The English seaside resort of Bournemouth has actually seen the second-highest spike in bookings in the world.

The famous beach located next to the Rock of the Greek, the birthplace of the goddess Aphrodite, Paphos, Cyprus. Image by ©eFesenko/Shutterstock 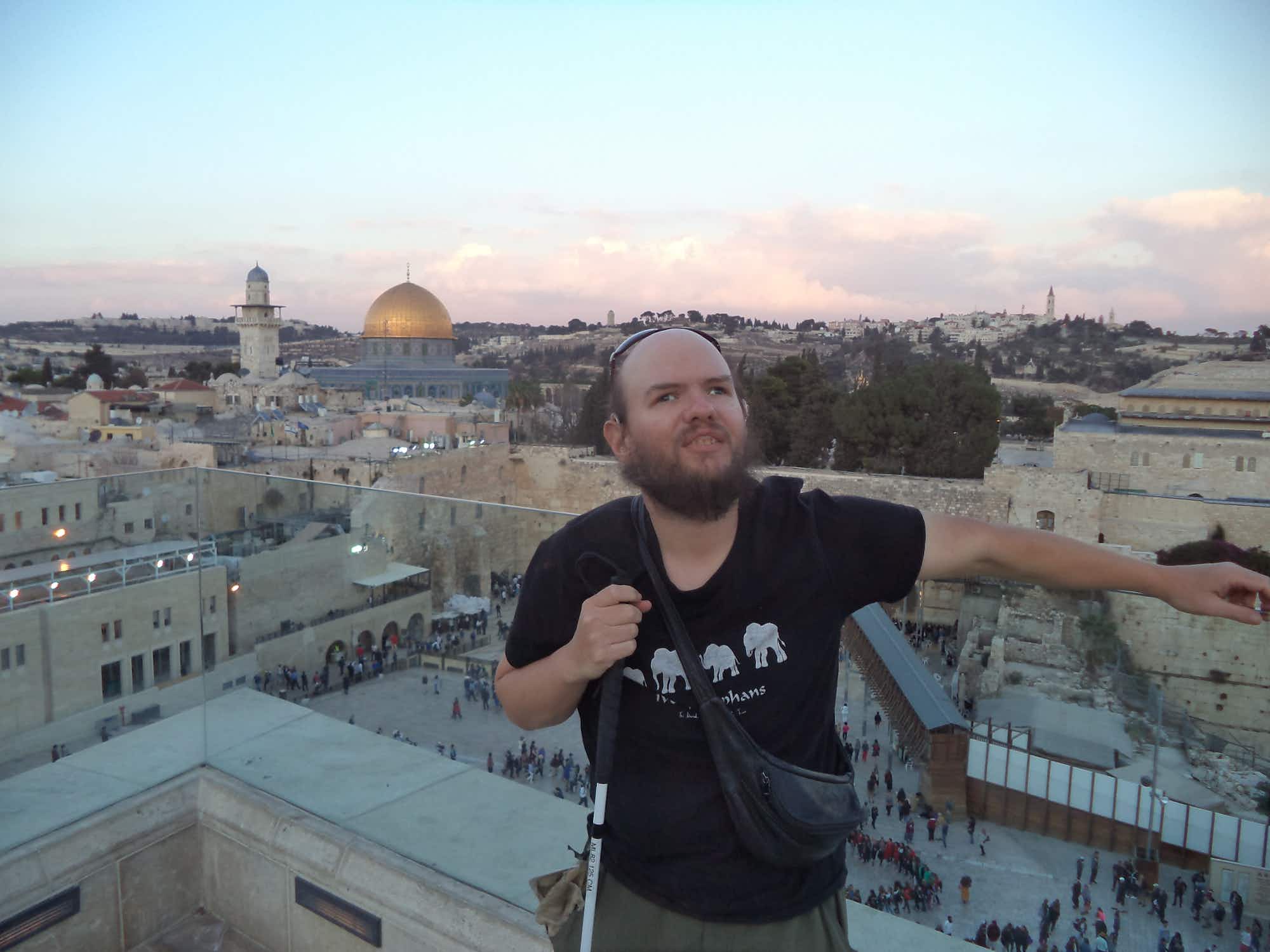 This totally blind man has travelled solo to 125 countries…

Explore London's incredible past and present in this interactive map…