10 destinations that could be 2018’s top travel hotspots

With another year of travel over, many of us have already begun thinking about the new adventures ahead of us. January is the busiest month of the year to book flights so in preparation, travel search engine Skyscanner have released their ten tips for next year’s must-see destinations based on an increase of popularity combined with a drop in average flight prices.

Agadir has long been popular with families. Photo by Jan Greune / LOOK-foto

For a long time, it's been the top destination in the country for families, and it doesn’t look like these numbers are going to change anytime soon, especially with 300 sunny and bright days a year. Low-cost airline Air Arabia Maroc recently added new direct routes to Agadir from seven European cities.

As one of the most spectacular natural sights in the world, you don’t need a reason to decide 2018 will be the year to visit Victoria Falls. But if our speculation is true and the UK’s Prince Harry and Meghan Markle decide to make it one of their honeymoon destinations, this could be even more popular than expected.

Romania's second city might be set for a tourism boom. Photo by Mariia Golovianko/Shutterstock

Lonely Planet tipped second-cities to be a major travel trend in 2018 and Cluj-Napoca could the perfect example. As well as a vibrant arts scene and bustling nightlife, the gorgeous region of Transylvania is right on your doorstep to explore.

With 10,000 daily visitors in peak summer times, it’s hard to see how Dubrovnik could become more popular but with the new James Bond movie filming there in January, as well as featuring as a starring location in Star Wars: The Last Jedi, it’s unlikely interest is going to fall anytime soon.

As one of America’s oldest cities, there’s always been plenty of history in Hartford to keep any visitor occupied but with a bustling entertainment district now almost completed, it’s easy to see why interest has increased. For nature lovers, the fall foliage season is simply stunning.

Another Game of Thrones filming location, Almeria is a long history of starring in movies as iconic as Cleopatra and Lawrence of Arabia. It fell out of favour for a number of decades, but now is the perfect place to get a taste of Andalucía's unique culture.

Another ‘second city’ growing in popularity, when you’re finished exploring Kaohsiung’s night markets, art districts and exquisite temples, escape to the neighbouring pristine forest or beaches for a dose of nature.

Cruise ship passengers have already discovered this tiny capital city, with a 20% increase in arrivals this season. Now it might be the turn for air passengers as more direct flights to the Seychelles are due to be added in 2018.

As home to Banksy, it’s unsurprising Bristol has a great reputation for art and creativity. As well as regularly being named Britain’s most liveable city, it’s full of interesting historical attractions and is one of the fastest-growing UK destinations.

A huge selection of music gigs, an array of museums, picturesque buildings and all within walking distance? It’s no wonder Toulouse could be the ultimate city break destination of 2018.

Skyscanner's data is from flights from the UK to destinations between December 2015 and November 2016 and the average flight price is based on return economy adult fare. 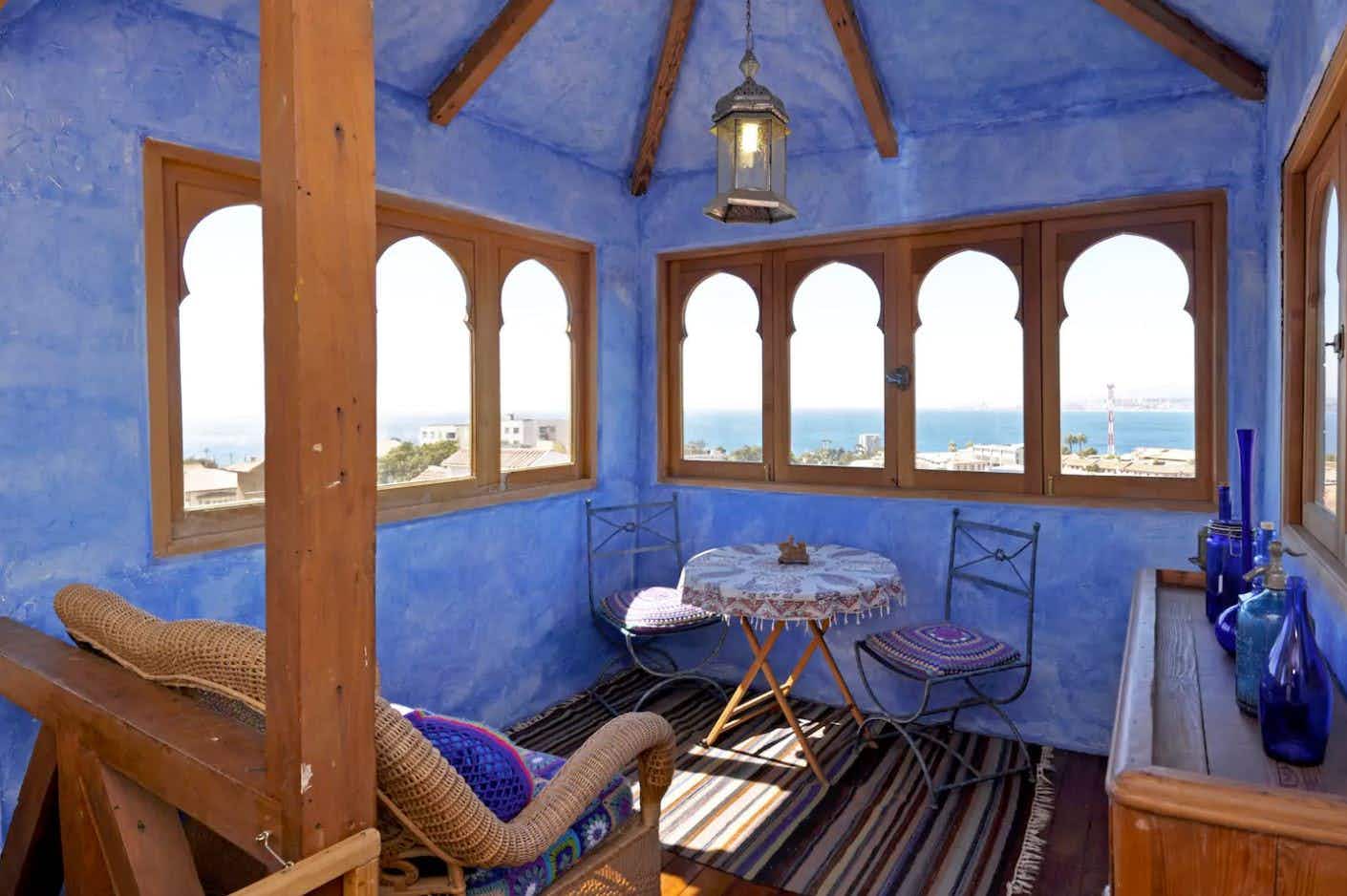 These are the most desirable Airbnbs in Lonely Planet's top… 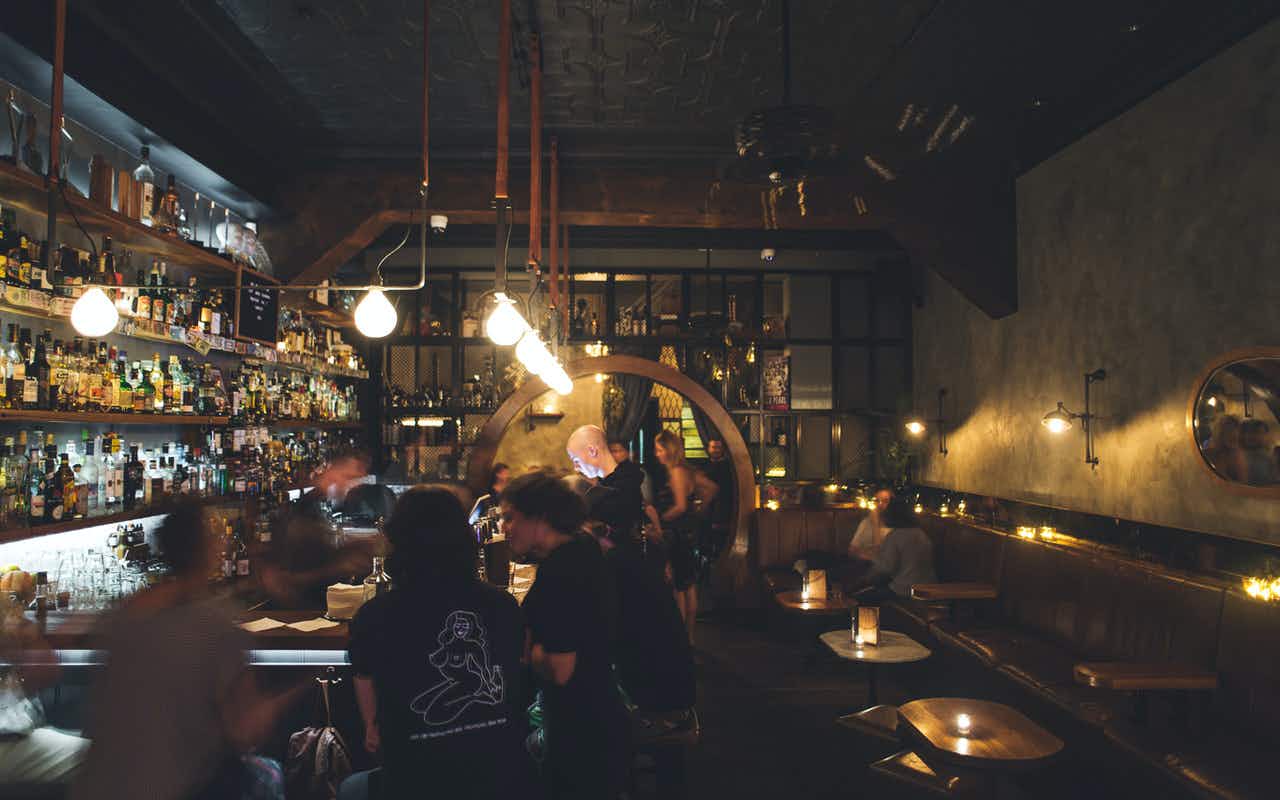 These are the cocktail trends for the year ahead