Camping is on the rise in the US and Canada as more travellers are emboldened to get outdoors and explore, thanks in part to the rise of social media and technology.

In fact, more than six million new households have taken up the camping lifestyle since 2014, according to the 2018 North American Camping Report, a study supported by Kampgrounds of America Inc. The number of people who camp three or more times each year has also increased by 64%.

With more people becoming avid campers, the report also found that the activity is becoming increasingly diverse, with “representation among all ethnicities is beginning to appear more like the overall population.” There’s also good news for those who want to try it out, as campers of all experience levels said they plan to increase the number of trips they take this year.

Much of this growth is attributed to an increase in the accessibility of camping, something that stems in part from more access to technology. Since prospective campers can get more information online and through social media, many feel more inspired – and prepared – to try it out themselves. Previous research found that things like safety, bugs and not knowing anyone else who likes camping could deter people from trying it. With more information and the ability to share experiences, it’s easier to get started. There’s also the benefit of sharing or rental sites where people can access the necessary equipment, without shelling out first. Also, in our always-connected world, many campers also said that with more access to Wi-Fi and cell service they are able to take more time to go camping – extending their trips up to a week.

“Camping is a highly social activity, and with that, we are seeing campers turning to their social circles or other camping influencers for information and resources, including borrowing or renting RVs and gear. It’s this social nature – both on and off the campground – that continues to reduce barriers and fuel the growth of annual camping in North America,” said Toby O’Rourke, president of KOA in a statement. “With reduced barriers and the desire of campers to connect with nature and each other, it is no surprise that camping is fast becoming a fundamental component of an outdoor lifestyle.”

When it comes to what people are camping in, most people are still using tents – or about 61%. After that, around 24% are using RVs. Broken down by age, 93% of millennials and Gen Xers want to try a new type of camping this year. Millennials are more likely to want to try out glamping or backcountry camping, while Gen Xers are seeking unique accommodations. See the full report and methodology here.

Could these funny tweets convince you to visit the Museum… 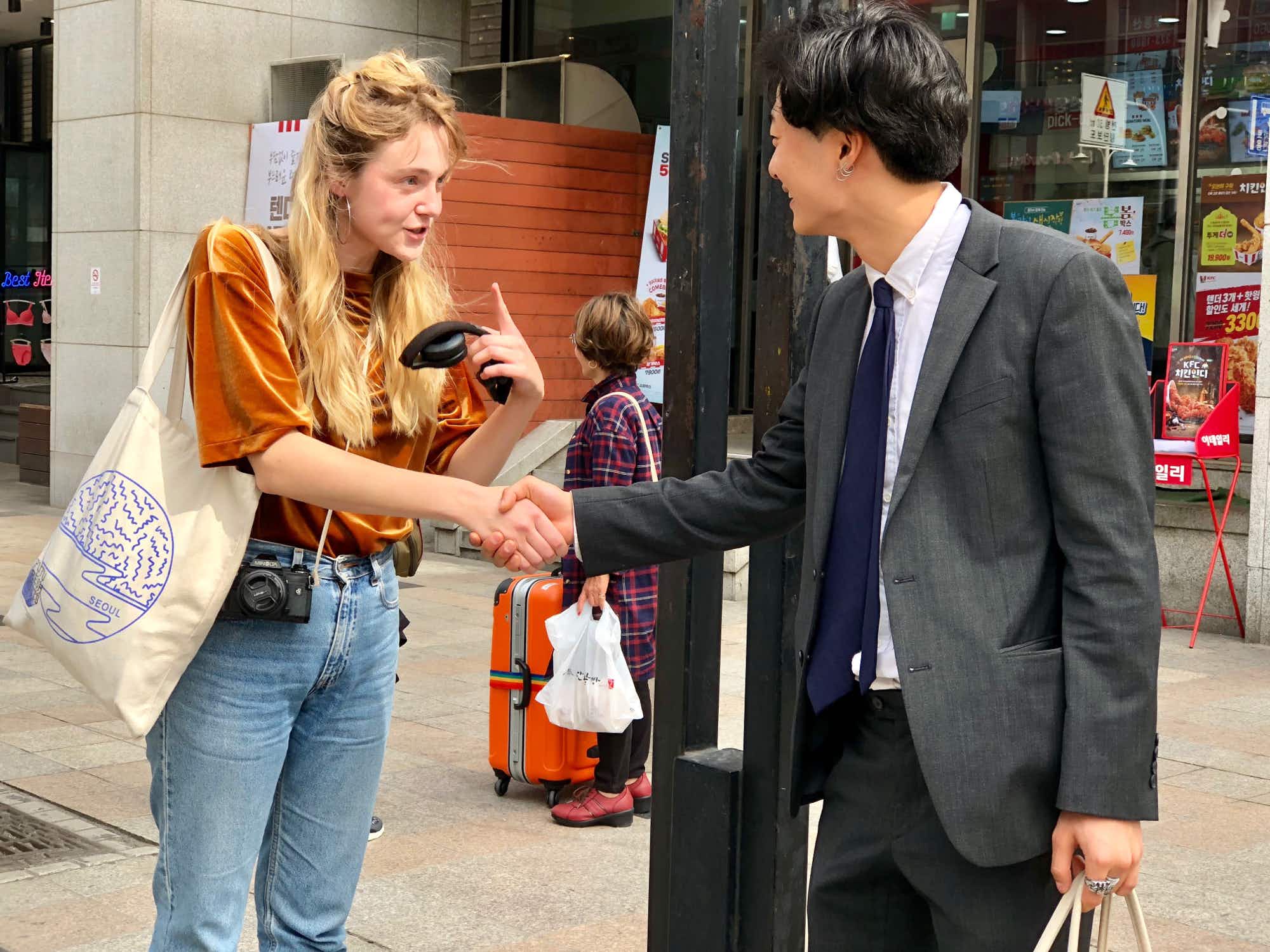 You can rent a romantic hero for a K drama…