What would literary travel be without some time to take a break for reading? Image by Timothy Krause / CC BY 2.0

Next year is a milestone for many heroes of British literature and to celebrate, VisitEngland has declared it the ‘Year of Literary Heroes’. Among the anniversaries being celebrated are the 200th anniversary of Jane Austen’s death and publication anniversaries for Harry Potter, Sherlock Holmes and Enid Blyton.

From March 2017, England will be celebrating the 200th anniversary of one of its most famous authors, Jane Austen. Special exhibitions will be taking place in the Jane Austen House Museum and tours will run from the author’s final resting place in Winchester Cathedral. ‘Big Picnics’ are taking place across Hampshire with special performances and Regency food and visitors to Kent can partake in a Jane Austen Trail.

In more recent literary history, Harry Potter and the Philosopher’s Stone is turning 20 this year. The British Library will be hosting a special exhibition including some unseen materials and in May, there will be special live screenings of the film adaptations accompanied by a full orchestra.

2017 also marks the 75th anniversary of Enid Blyton’s The Famous Five. All four RHS gardens will host family-friendly activities for the anniversary, based around the book’s themes of friendship, heroism, adventure, outdoors and daring. Special picnic parties will also take place on 11 August to mark the author’s birthday.

There will also be special programmes of events to celebrate the wartime poet Edward Thomas in Petersfield, Hampshire, an exhibition on writer Arnold Bennett and a festival dedicated to children’s author Arthur Ransome. VisitEngland also has plenty of suggestions to follow along the trail of Sherlock Holmes or walk in the footsteps of poet Alfred, Lord Tennyson. 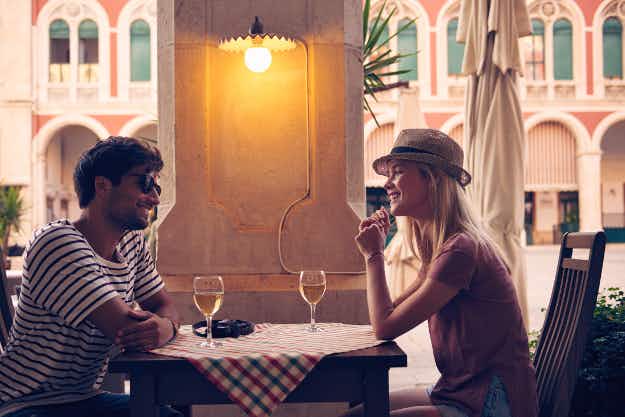