Fifteen years since the world defining attacks of 9/11, Lower Manhattan and its skyline have been rebuilt from the ground.

A man walks on a bridge with the towers on the left side. Image by G.Alessandrini

The attacks that claimed the lives of 2996 people, also took  the Twin Towers structures from the New York skyline, where they had dominated  since their construction in the early 1970's. For Parisian Gregoire Alessandrini, who spent time in New York in the early 1990s as a young photographer, the towers were not something he focused on in his work, they were just part of New York. “The towers were always there and you would get a glimpse of them whenever you were hanging out,” he told Lonely Planet. 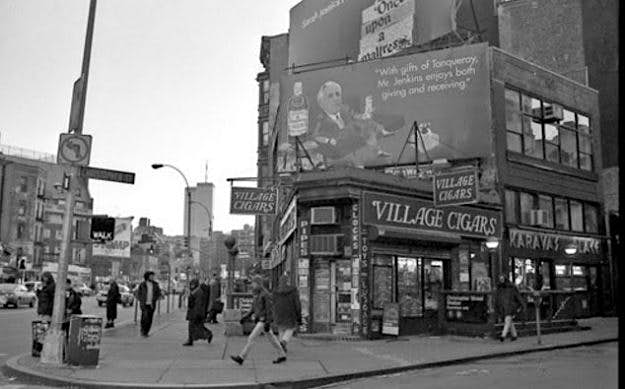 During his time in New York Alessandrini documented the desolate Meat Packing district warehouses, the East Village and Times Square, before it was cleaned up. “I left New York in late 1998 and I had obviously no idea that the towers would disappear from the Manhattan I knew and loved."

Today, his photo collection shows the majesty of the Towers from many vantage points of the city. 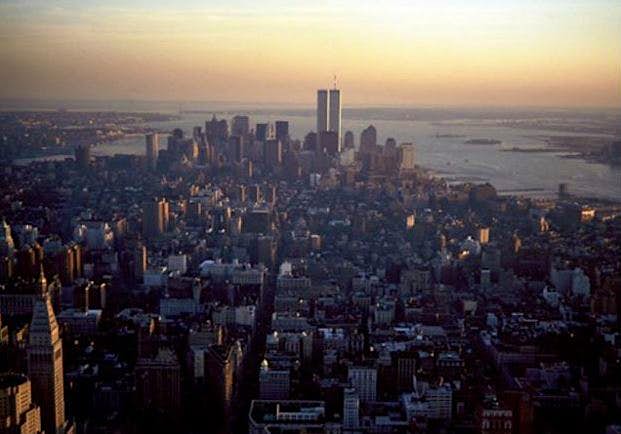 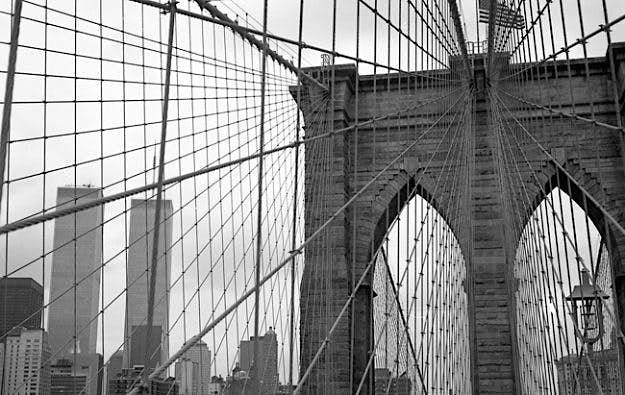 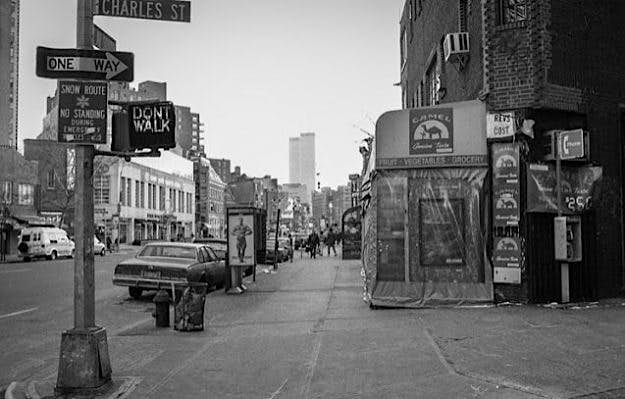 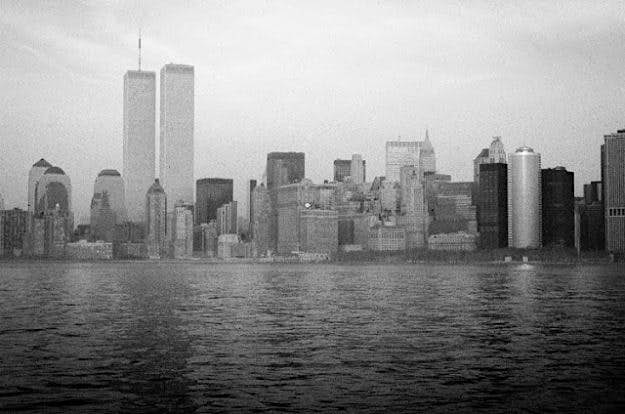 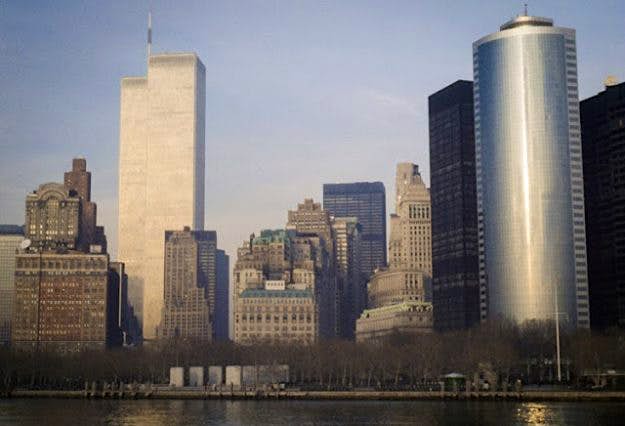 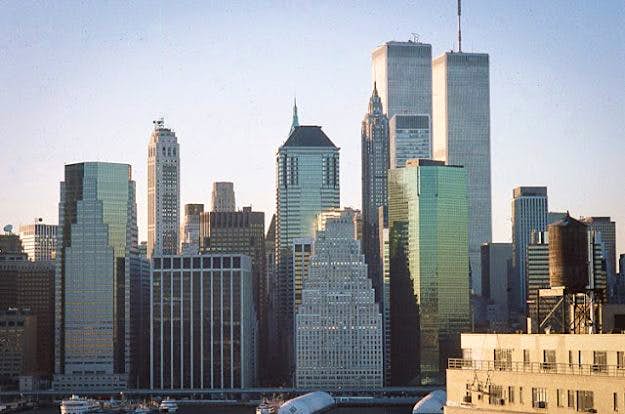 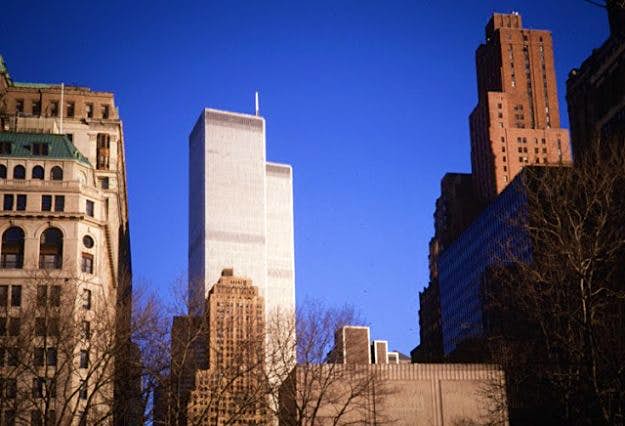 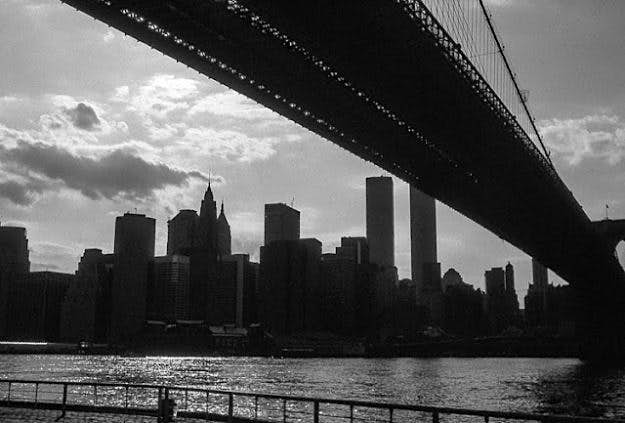 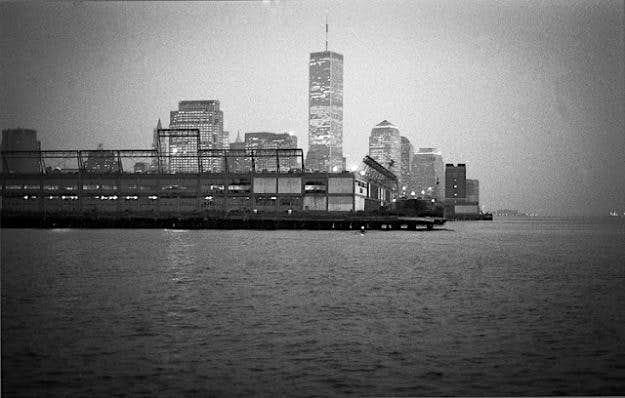 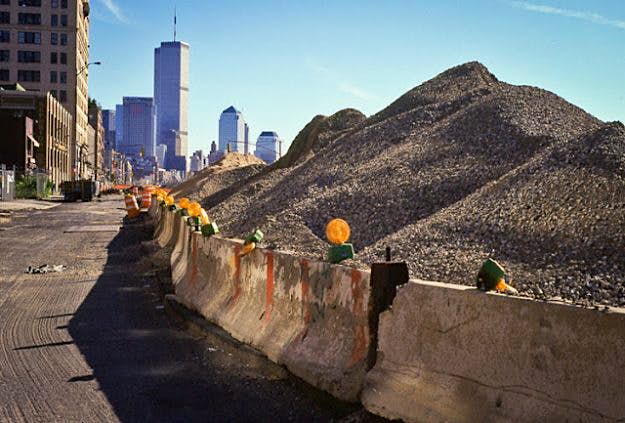 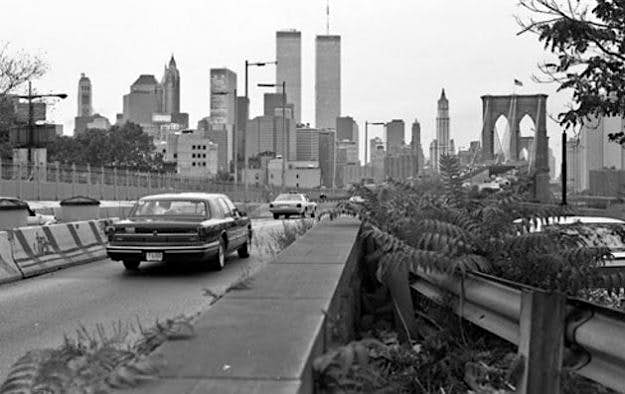 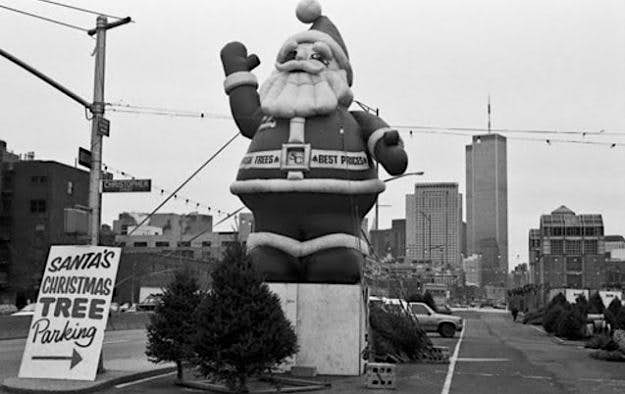 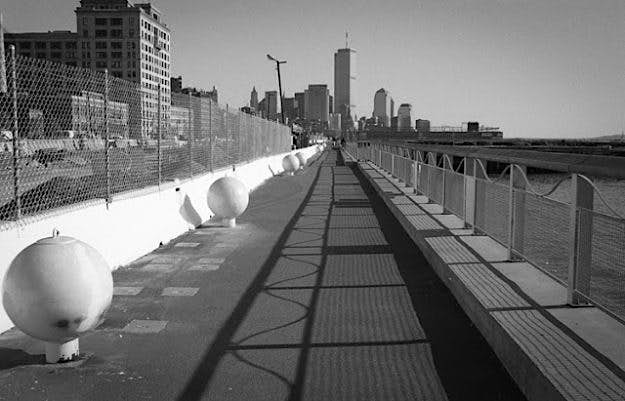 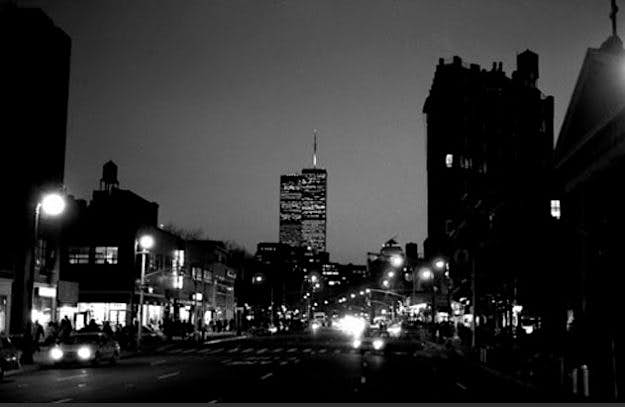 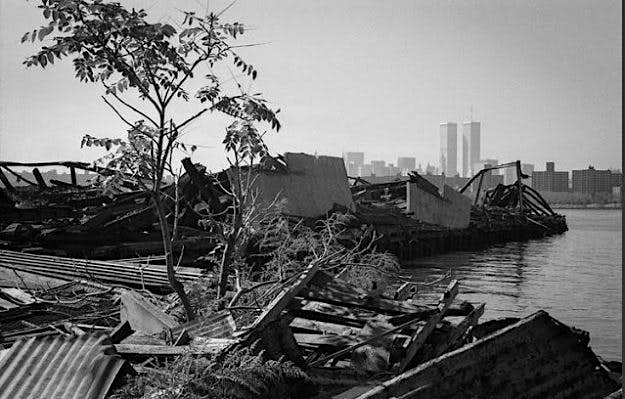 All images by Grégoire Alessandrini 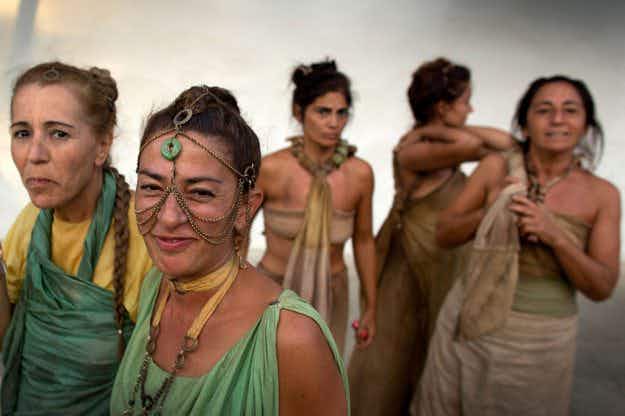 Thousands of people expected to apply to become Game of… 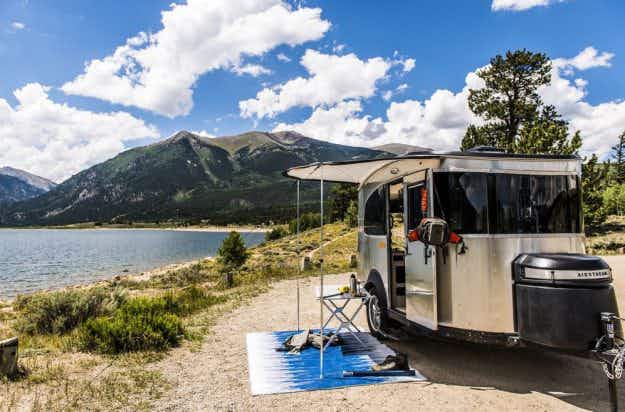 The new Airstream Basecamp is a compact version of an…