A new exhibition has opened at New York’s Museum of Modern Art that presents the most comprehensive collection of work by iconic photographer Stephen Shore ever organised.

On view now until 28 May 2018, the exhibition tracks the artist’s work chronologically, from the Gelatin silver prints that Shore made as a teenager and his days at Andy Warhol’s Factory through to the rise of American colour photography and his more recent work with large-scale digital imagery. The showcase includes hundreds of photographic works as well as additional materials such as selected books and objects, all of which come together to better tell the story of Shore’s art throughout the years.

The exhibition was organised by Quentin Bajac, The Joel and Anne Ehrenkranz Chief Curator of Photography, along with Kristen Gaylord, Beaumont and Nancy Newhall Curatorial Fellow in the Department of Photography at MoMA. Representing the first complete survey of Shore’s entire career to ever be held in New York, the exhibition features examples of his ever-changing interests in different fields and subject matters, from snapshots of his daily life taken on a road trip through the southern US states in 1972, which includes highway intersections, hotel rooms, television screens and unmade beds, to his interest in documenting archaeological remains in black and white in the mid-90s.

Born in 1947, Stephen Shore rose to prominence in the 1970s for his work that captured the mundane aspects of American popular culture in straightforward, unglamorous images. He is credited with spearheading the New Color Photography movement in the United States, and became a major catalyst in the renewal of documentary photography in the late 1990s, both in the US and Europe, blending the tradition of American photographers such as Walker Evans with influences from various artistic movements, including Pop, Conceptualism, and Photo-Realism.

In 2014, the photographer decided to devote most of his creative activity to Instagram, where he posts images almost every day. While he continues to take on commissions, the majority of his personal production over the past three years has been through the social networking app, which he has praised for its form and function. As well as featuring prints, the exhibition will include tablets stationed within the gallery, allowing viewers to scroll through Shore’s Instagram feed, which will feature new images as the photographer continues to post them.

More information on the Stephen Shore exhibition is available at the official MoMA website. 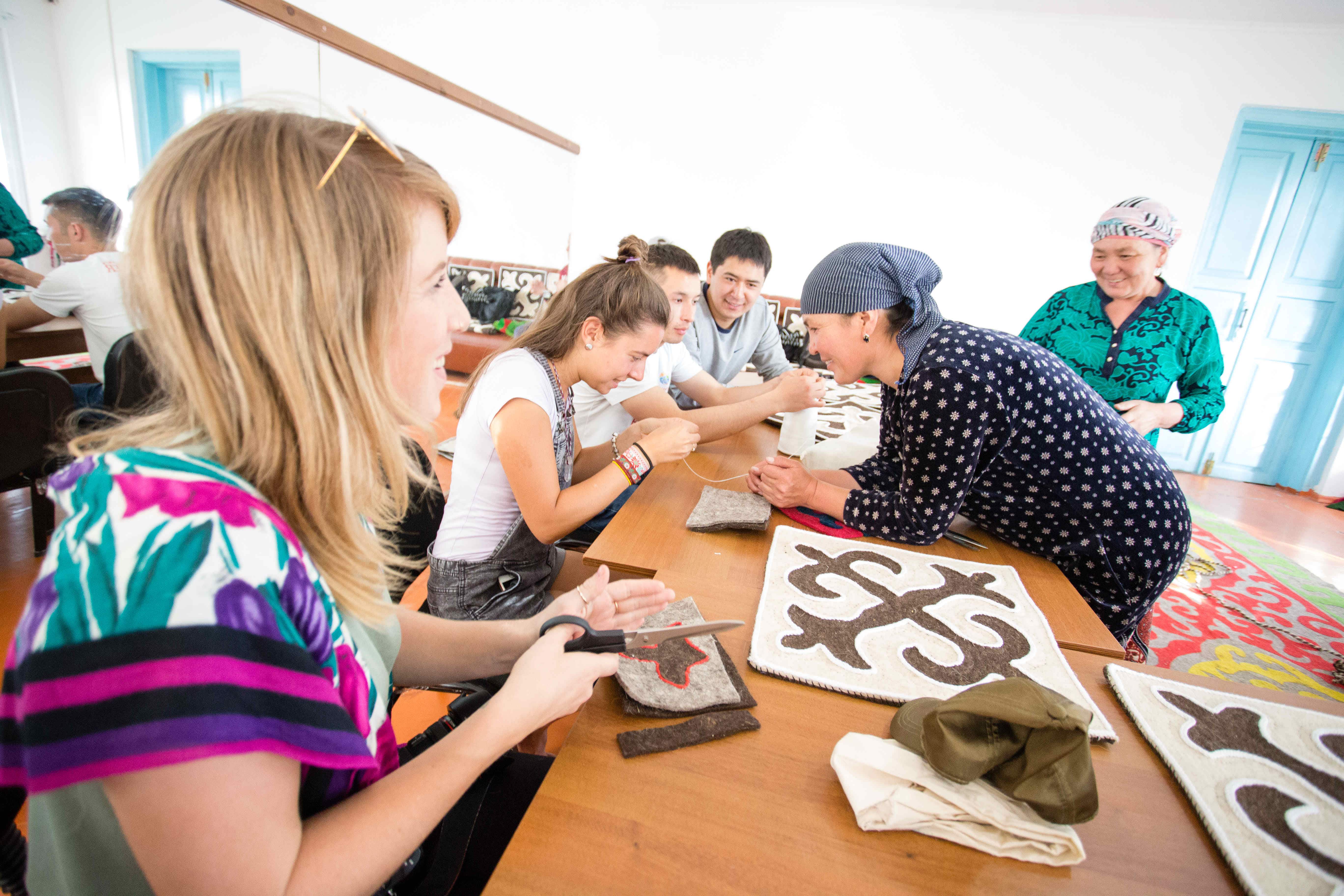 New tours connect travellers with local culture at the gateway… 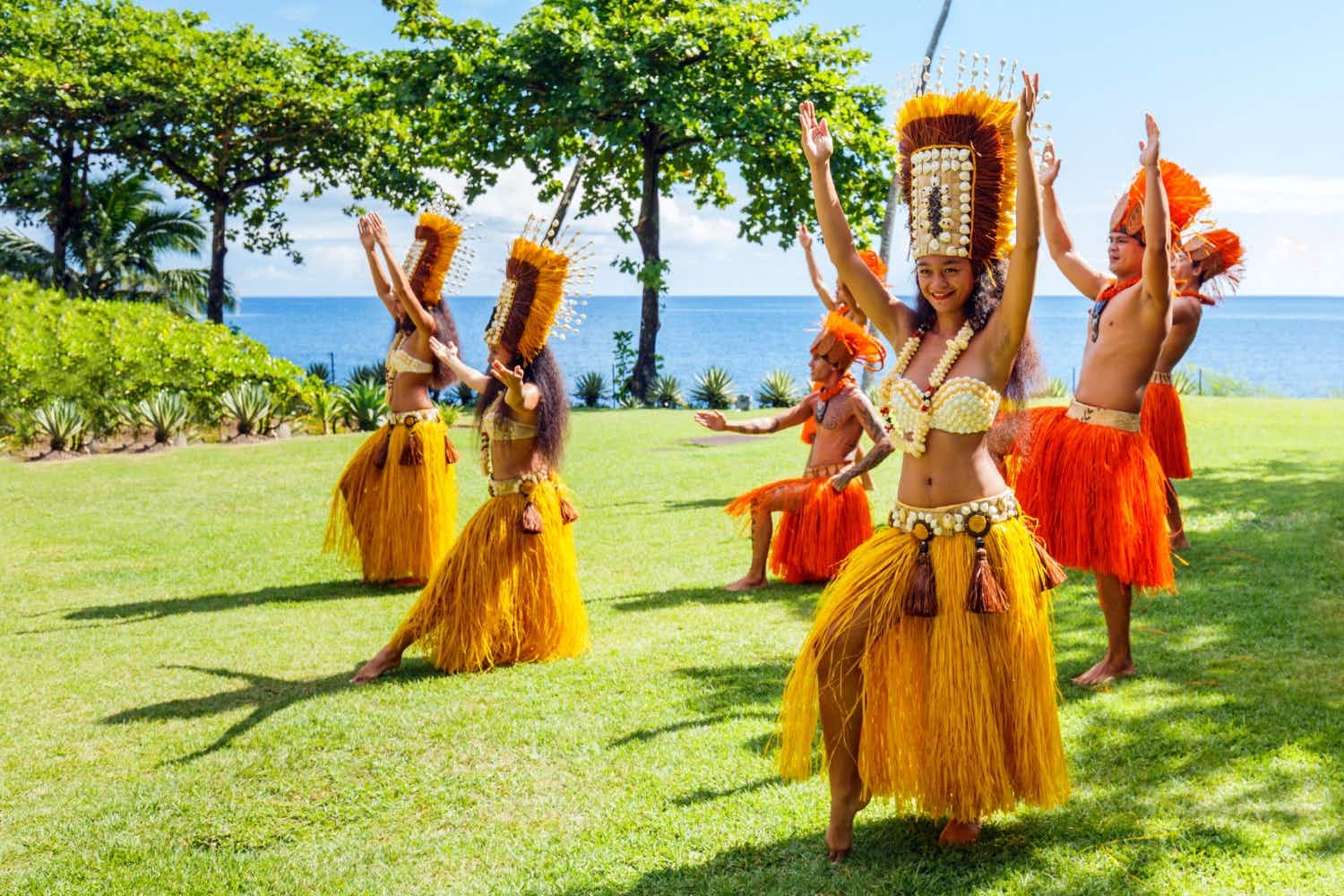 Join this exclusive club if you can prove you have…