A retired 1960s Alaskan ferry, the MV Taku, has been sold to a developer in Portland, Oregon, who hopes to turn it into a floating hotel that incorporates watersports, a spa, a farmers' market and a restaurant.

A 1960s Alaskan ferry has been sold to become a floating hotel in Portland. Image: Alaska Marine Highway

The MV Taku is named after the Taku Glacier, located in Southeast Alaska. At 352 feet long and 74 feet wide, it was designed by Phillip F. Spaulding and Associates and constructed at the Puget Sound Bridge & Dry Dock in Seattle in 1963. Designed to carry 350 passengers, it was one of three sister ships that made up the original AMHS fleet. After it was retired from being a passenger ferry in 2015, the Alaska Department of Transportation put it up for sale. Jonathan Cohen recent;y made a winning $300,000 bid for it and it will find its new home in Portland.

A 1960s Alaskan ferry has been sold to become a floating hotel in Portland, Oregon. Image:
David Gn

"The team behind the renovation and debut of Portland’s Society Hotel have a plan for purchasing, relocating, and renovating the MV Taku," Jonathan Cohen tells Lonely Planet. "The development team, represented by Jonathan Cohen, is working closely with the city of Portland to obtain the necessary permits to make this dream a reality."

"After renovations, the ship would be capable of cruising the Columbia and Willamette rivers, and when moored at a pier in NW Portland, would serve as a lively, floating nexus of activities including watersports, a spa, a farmers' market, restaurant, flexible workspaces, guest rooms and more. Right now, it is just an idea, but we believe Portland is a great place for a concept like this. And we believe The Society Hotel is the right team to bring it to life." 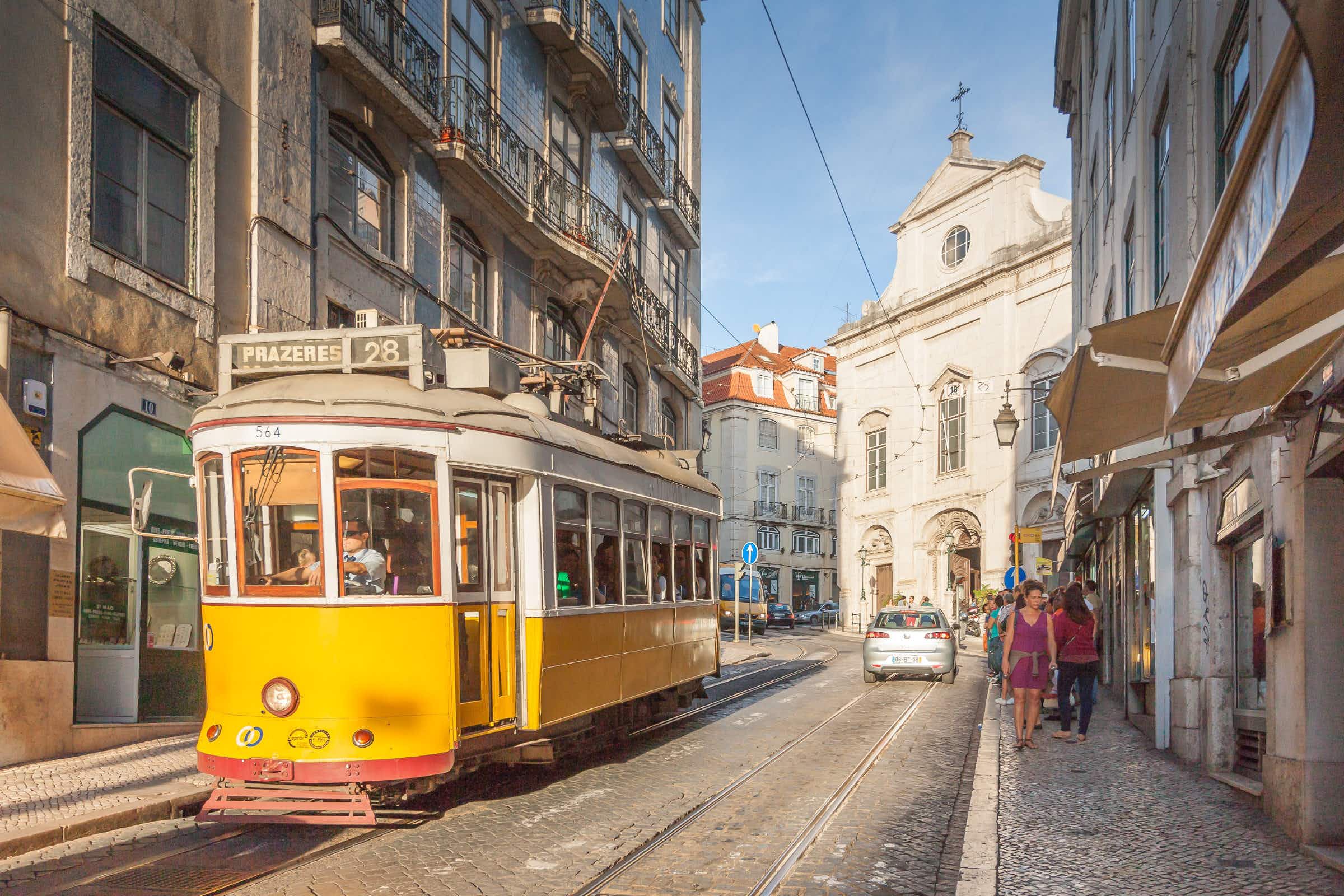 Delta is offering new non-stop flights to Europe from a… 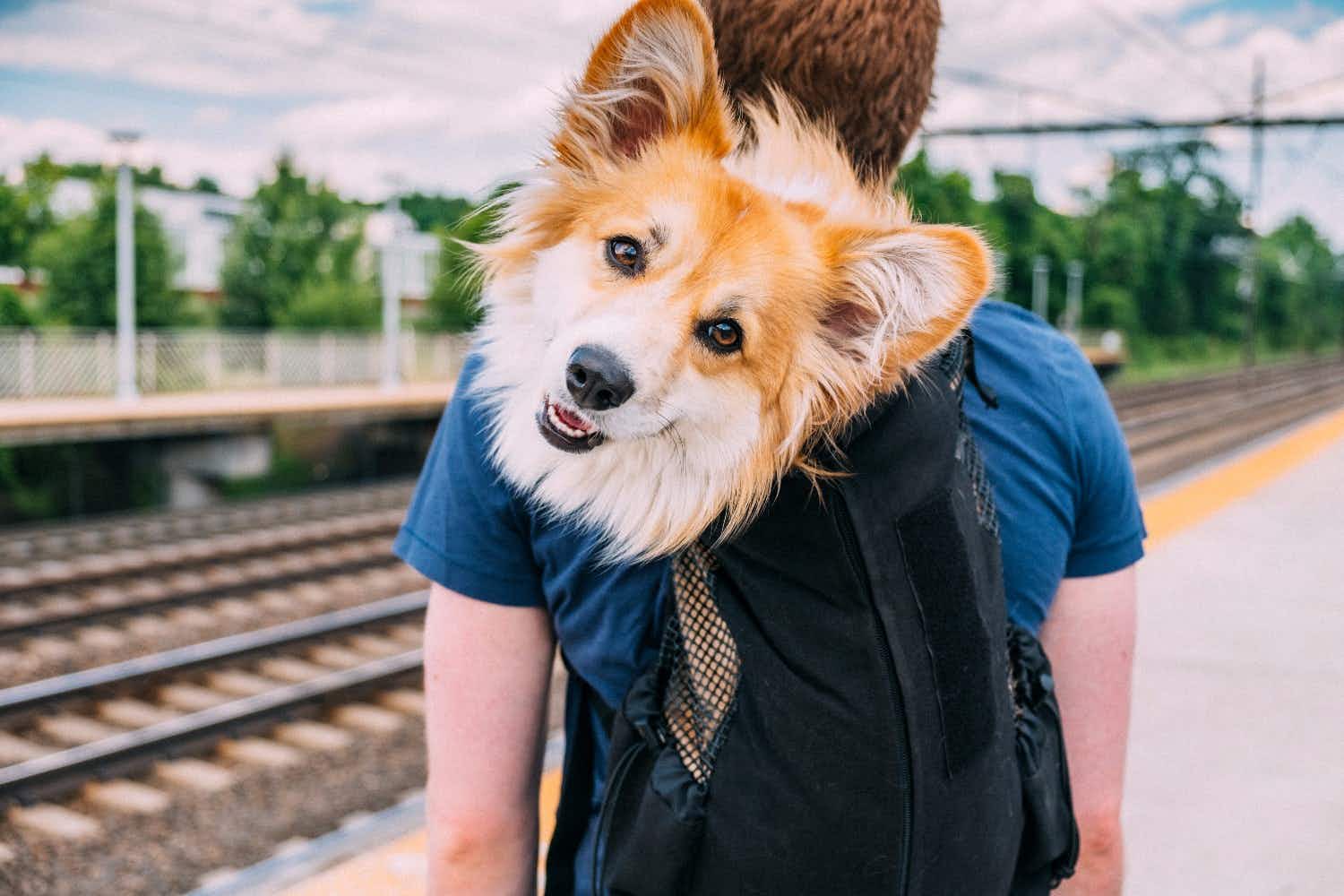 This man riding the NYC subway with his dog in…