San Francisco is well known for being a highly photogenic city. Its bayside location, beautiful buildings and dazzling California light make it the perfect place to take some memorable shots.

But back in 1906 the images captured by local photographers were memorable for a very different reason – they recorded the devastation wreaked by the massive earthquake and equally damaging fire that hit the city that year, and now 265 photos taken at the time are coming up for auction.

San Francisco famously sits along the San Andreas Fault, the part of the earth’s surface where two tectonic plates, the Pacific and the North American, collide, making the whole region prone to earthquakes. The relatively new city had suffered nothing like the catastrophe that struck at 5.12am on 18 April 1906 however.

The main quake lasted 42 seconds and was of an estimated 7.8 magnitude (‘estimated’ because the Richter Scale hadn’t yet been invented). Buildings tumbled, fires broke out almost immediately, and 80% of the city was destroyed, leaving around 3000 dead and three quarters of residents homeless.

The photos in the auction show the destructive power of nature with lopsided buildings and toppled statues, along with billowing smoke pouring over the ruins and people being fed by relief volunteers seated at long tables – set up outdoors and away from buildings because of the threat of falling masonry. Also in the sale are pre-quake photos including one taken in 1868 from the city’s Telegraph Hill showing a view of the bay and an empty spot between two cliffs where today the Golden Gate Bridge stands.

The auction takes place on 14 Feb at the Swann Auction Galleries in New York, with an estimated sale price for the earthquake images of $4000-6000. 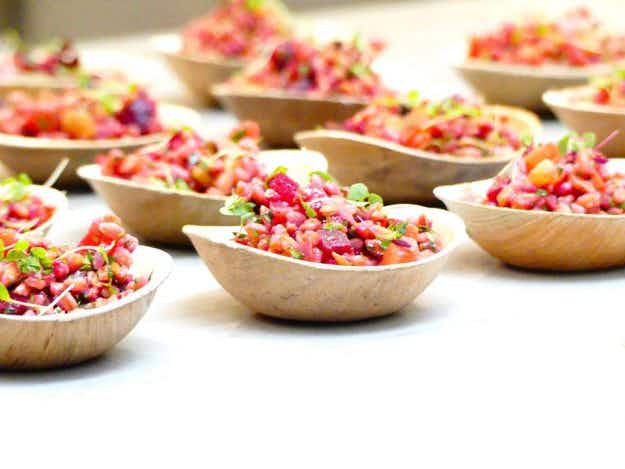 Calling all foodies: LA is hosting a month-long food festival… 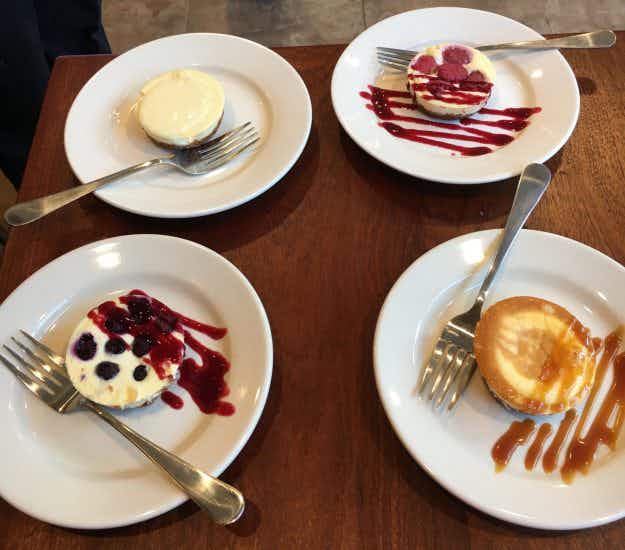 Time for a slice of cheesecake - a Golden Girls…