We've all become enraged to find forgotten vouchers at home that are now out of date, but one man from North Carolina was in luck when he discovered an airline voucher that was 19 years old. John Walker from Greensboro found a United Airlines voucher for $378 in a box under his bed that was issued in March 1999, and was delighted when the airline agreed to honour it.

The voucher was issued after John was unable to take a flight from Nashville to Sacramento in December 1998 for his brother-in-law’s wedding. He requested a refund from United, and it sent him a letter saying that although the ticket was non-refundable, the value could be used towards a future flight. John and his wife and children then moved house, and the ticket was buried in a box of documents that was stored underneath his bed. He recently uncovered it while looking through the box for something else.

A passenger was turned away from a flight after wearing 10 layers of clothes. Image: Julien McRoberts

“Over the years, this box has been under there, and I just never really thought about it,” Walker said in an interview with WFMY News 2. “I put it away because at that point I didn’t have any plans to travel, and I completely forgot about it.” When he read the print on the ticket, John saw that it said that “domestic wholly unused non-refundable ticket(s) can forever be applied toward the purchase of another domestic non-refundable ticket, for the customer named on the ticket.”

He got on to the airline's customer service department to find out if “forever” would still apply and then contacted them on Twitter. The end result was that United decided to honour the voucher, although the letter wasn’t legally binding because the airline was absolved of all outstanding debts including “forever” tickets when it went bankrupt in 2010.

John thinks the gesture was good customer service on its part, and is now happily awaiting receipt of his replacement voucher. 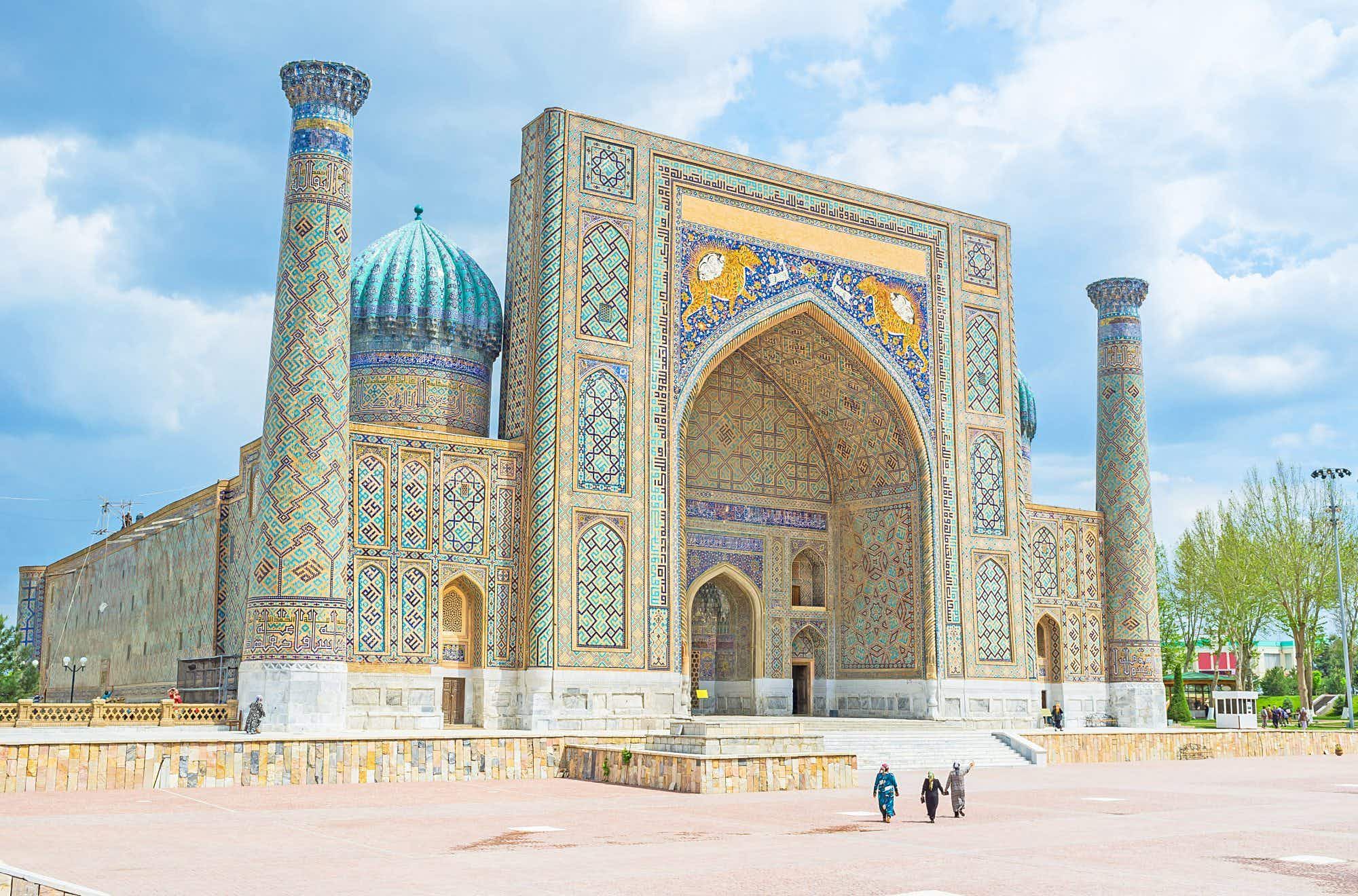 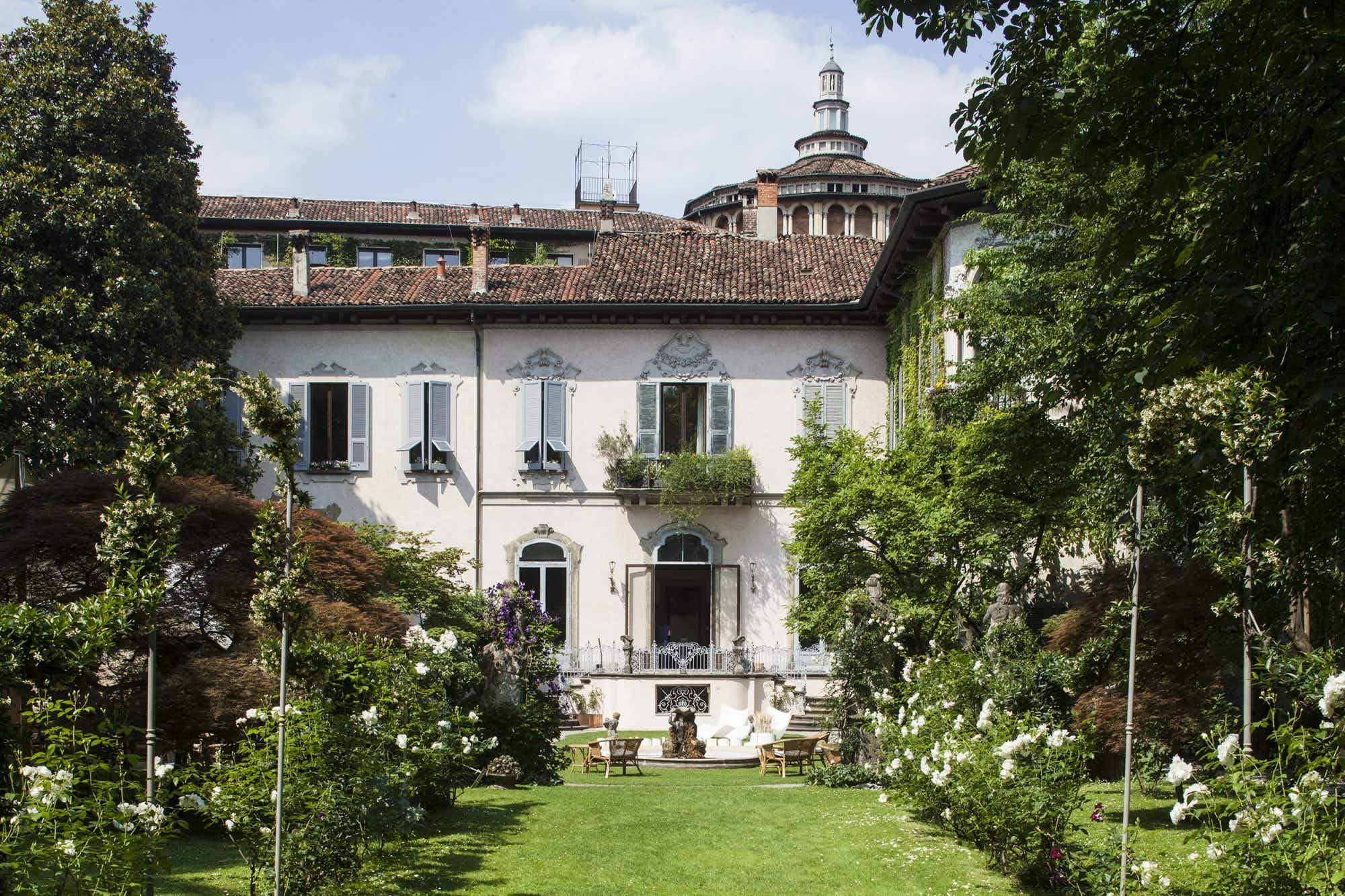