A brand new package has been launched that offers people the chance to take a unique excursion through the Himalayas in the hopes of spotting snow leopards, one of the most elusive animals in the world.

The Phyang Monastery at Leh Ladakh.

Launched by travel company Above &Beyond, the 13-day expedition charts a course through Ladakh, a region that is known as the Roof of the World and is situated on the norther border of India. Headed by experienced guides from the local area, the Snow Leopard Expedition sets out in search of potential sightings of the endangered animal species in a setting that features the snow-capped Himalaya Mountains, clear cobalt lakes and picturesque sand dunes. Other wildlife that guests may be able to encounter include ibex, Tibetan antelope, blue sheep, shapo, marmot and Tibetan Hare. The adventure also includes opportunities to spot birds such as golden eagles, snow partridges and horned larks.

Snow leopards are one of the most elusive animals in the world.

Guests taking part in the expedition fly into Delhi, where they stay in a luxury hotel for one night before being flown to Leh, where villas are provided at an altitude of 11,400 feet. From there they will spend two and a half days getting acclimatised to the high altitude and meeting staff from the Snow Leopard Conservancy. They will also be briefed on the history of the animals in the area and the strategies in place to help with their safeguarding. Following that, guests will be brought to local villages, monasteries and temples in the region, where they will get stunning views of the mountains and valleys in the area.

Sightings of snow leopard are not guaranteed on every trip, and due to the rugged nature of the setting, sightings are also likely to occur from a distance. The first Expedition departs on 05 April 2017, costing £5726. More information on the Snow Leopard Expedition is available on the Above &Beyond website. 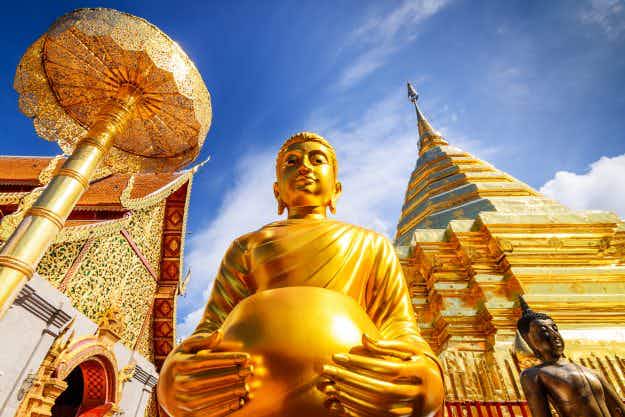 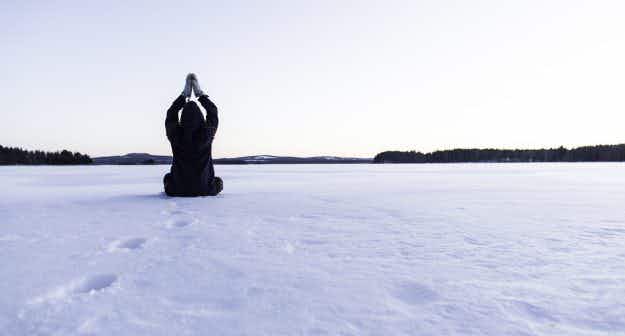 Would you brave the cold to try yoga on ice…