In what seems like an act of incredible daring and self-confidence, a 12-year-old Australian boy recently booked a trip to Bali by himself and flew off without telling his family.

A 12-year-old boy flew to Bali by himself (stock photo). Image: Image Source

The boy, known only by the pseudonym Drew, had an argument with his family when he was told he couldn't go to Bali. Undeterred, the youngster decided to take matters into his own hands. He researched airlines that allow minors to travel with only a student ID and passport, rather than requiring a letter from a parent or guardian, and took the family credit card and booked a flight. He then tricked his grandmother into giving him his passport. “He doesn’t like the word ‘no,” his mother Emma later told Australia's A Current Affair.

While his family thought he was in school, the self-sufficient Drew rode his razor scooter to the train station, took a train to Sydney airport, checked in at a self-service station and went through security before waiting to board a flight to Perth. Staff there asked him for identification to prove he was over 12, which he produced, and then the boy caught a connecting flight to Denpasar in Bali. He had pre-booked himself into an All Seasons hotel and convinced unsuspecting staff to let him check in early by assuring them that his sister would be joining him later.

A 12-year-old boy flew to Bali by himself, after borrowing a family credit card. Image by fiftymm99/Getty Images

Meanwhile, back in Australia, Drew’s panicked mother Emma reported him missing after discovering he never made it to school. She said she was shocked and disgusted when she discovered that her pre-teen had managed to leave the country by himself. When she discovered he was in Bali, Emma flew there to retrieve him but he managed to spend four days alone in the country. “It was great,” the unrepentant boy declared. “Because I wanted to go on an adventure.”

He may enjoy savouring the memories, because somehow we imagine that this intrepid traveller may just find himself grounded for the foreseeable future. 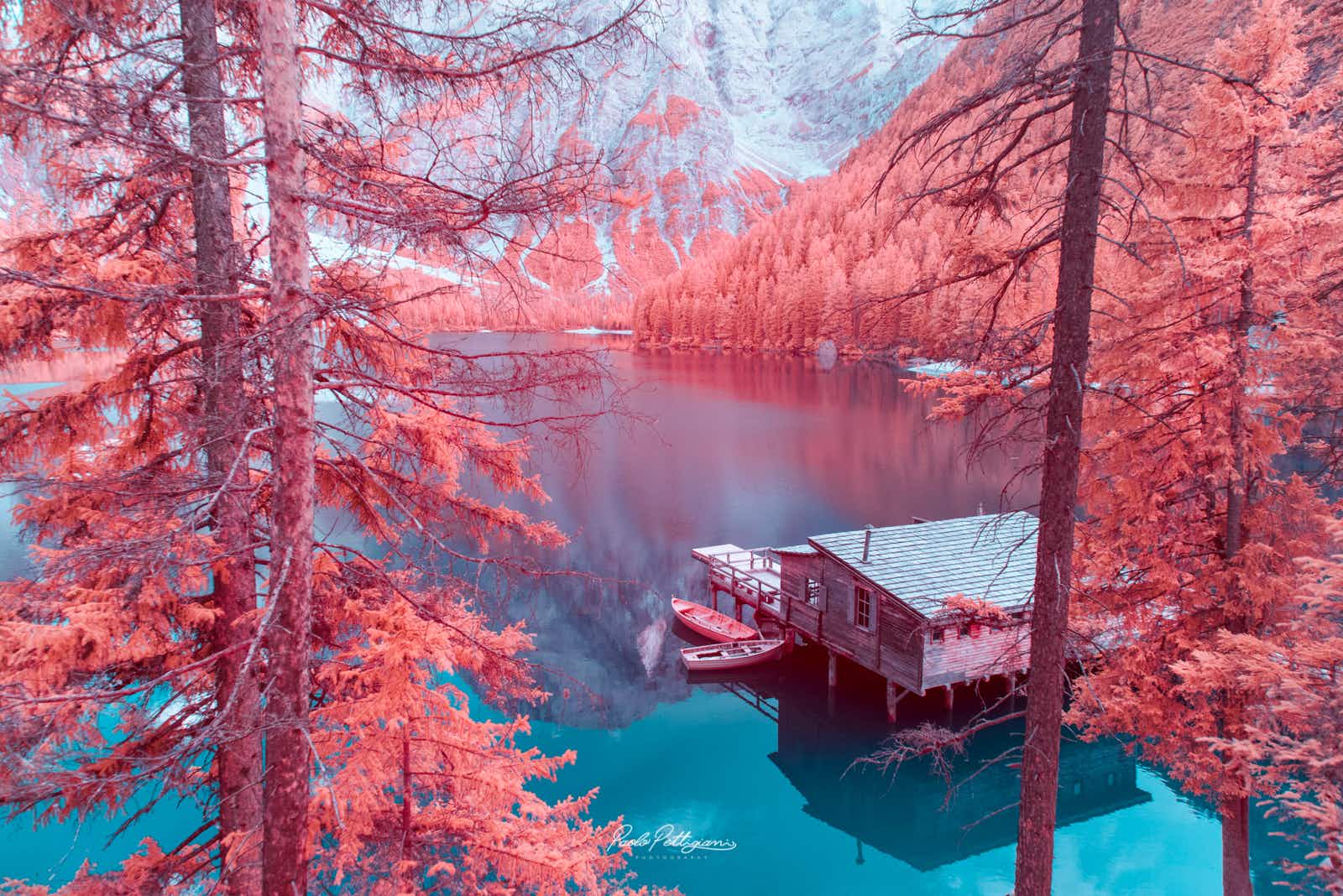 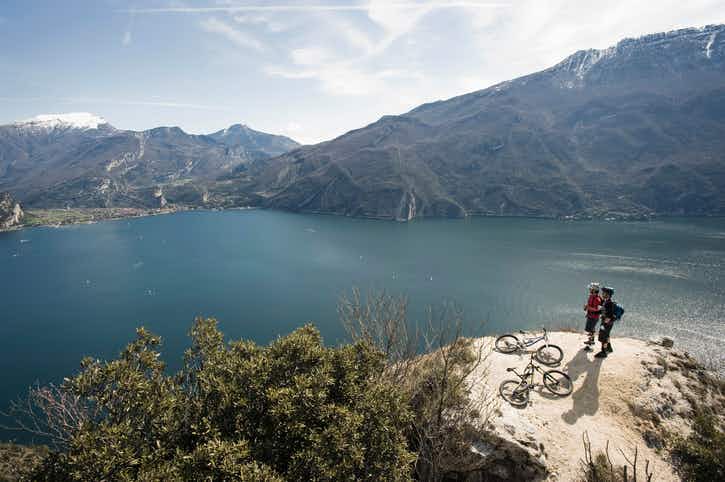