Taking photos while travelling is one of the best ways for people to share their own unique and inspiring experiences, as well as creating memories that last forever. And while many people are happy to take snapshots with their phones or cameras, some photographers go the extra mile, and have a rare talent for showing us a totally different and inspiring point of view. With that in mind, Lonely Planet Travel News takes a look back on the inspiring photographic views of the world from 2017.

A tilt-shifted scene of New York City taken from above. Image by Jasper Leonard

Through the process of tilt-shift photography, Jasper Leonard's New York resized project transforms the city into a unique, miniature universe. Taken from observatories, bridges, planes and helicopters, as well as from the top of buildings, the style of the images is distinct, with the photographer using a special lens made with a piece of folded rubber that changes the characteristic sharpness in areas of the images, and as a result, realistic scenes of cityscapes look like models. The collection has been published in a photo-book, which features locations in Coney Island, Long Island City and Brooklyn, with the majority of the images being taken in Manhattan.

2. The inspiring beauty of the Northern Lights

A small display of the northern lights over the Lofoten Islands of Norway during a full moon. Image by Mike Mezeul II

Captured by professional weather photographer Mike Mezeul II, this stunning series of images show the iconic purple and green hues of the Northern Lights dancing over reflective lakes and snow-capped mountains in the beautiful, diverse locations that include Iceland, Norway, and Canada.

3. Portraits of wrestlers from the grasslands of Inner Mongolia

A Mongolian wrestler poses for a portrait. Image by Ken Hermann

On a recent trip to China, Danish photographer, Ken Hermann and British art director, Gem Fletcher created Bökh, a series depicting the ancient art of traditional Mongolian wrestling, capturing the centuries-old practice in stunning detail and making portraits of the keepers of the custom who live in the grasslands of Inner Mongolia , an area of northern China which has a strong Mongolian population.

This adventurous couple was married at Everest Base Camp. Image by Charleton Churchill

When it came to the task of organising a truly unique wedding, James Sissom and Ashley Schmieder definitely succeeded, becoming to first couple to exchange their vows at in Nepal’s base camp in a wedding dress and tux, according to photographer Charleton Churchill, who was on hand to capture the ceremony. Getting the photographs was no easy accomplishment for anyone involved – the trio trained for a year to get up the mountain, including the two to three weeks actually at Everest, in order to acclimatise to the conditions.

5. Ballet dancers pirouetting on the streets of Mexico, Cuba and New York

For the past few years, photographer Omar Z Robles has been travelling to different countries capturing ballet dancers showing off their talent in the streets. The project began in New York City, and so far he has worked with world famous ballet companies and dancers in places such as Cuba, Mexico City, Puerto Rico and Chile.

Skyglow is a multi-media time-lapse project highlighting North America’s most magnificent night skies while also aiming to raise awareness of the increasing impact light pollution is having on the natural environment. Created by artists and filmmakers Gavin Heffernan and Harun Mehmedinović, the project includes a 192-page hardcover photo-book with stunning images taken across the USA.

7. Hong Kong’s eye-catching architecture from above

The unique pattern of Hong Kong's residential skyscrapers as seen from above. Image by Andy Yeung

A series of drone images taken over the space of two months by landscape and aerial photographer Andy Yeung offer a distinct perspective on some of the residential buildings across Hong Kong’s different neighbourhoods. The series took inspiration from the history of the Kowloon Walled City, an infamous, extremely densely-populated settlement in Central Hong Kong that was demolished in the 1990s. At one time, the section of urban expanse held over 30,000 occupants crammed into approximately six acres of land, with buildings piled up on top of each other that blocked light.

The six men looked after 1,200 sheep during the migration. Image by Amos Chapple / Radio Free Europe

Radio Free Europe photo-journalist Amos Chapple has documented the intense, challenging journey of a band of shepherds as they move a flock of 1200 sheep through the mountains of Tusheti to the plains of Kekethi in Georgia in a stunning series of images. The photographs tracks the voyage of six young friends as they make a three-day trek from their base village over the 2800 metre-high Abano Mountain Pass to the safety of the plains.

9. Bangkok as a neon-tinged wonderland

A night scene under a bridge in Bangkok. Image by Xavier Portela

Taken by Xavier Portela, Glowxpo is a project that sees Bangkok being portrayed as a neon-soaked futuristic backdrop of neon, purple and blue. The distinct look was achieved in the post-production phase, and saw Xavier editing the hues in order to convey the feeling of pure electricity and energy that he felt from being on location.

10. A glimpse at the traditional lives of indigenous Ethiopian tribes

French photographer Eric Lafforgue has captured some stunning photography during a trip to rural Ethiopia. While there, he spent time with indigenous tribespeople, catching a glimpse into their culture and way of life. “The most interesting thing about Ethiopia is its people”, he says. “In the south, tribes like Nyangatom, Dassanech, Mursi, Hamer and Bodis still live a traditional way of life, with very beautiful ceremonies. In the north are the Afars who are nomads. I stayed in the Surma tribe in the deep south. The experience was incredible, as I got to see the Donga stick fighting: hundreds of warriors come to fight with giant sticks to show their strength and date the most beautiful girls. The fight is incredibly violent, and I was the only foreigner around. I gave polaroids of the fighters and became the talk of the village, as everybody wanted one,” Eric said.

Dear Sky is a photography book documenting North Korea’s state-run airline Air Koryo, offering readers a behind-the-scenes glimpse at the infrastructure of one of the most fascinating and secretive countries in the world. Created by Dutch photographer and aviation enthusiast Arthur Mebius, the book contains images that he has taken over the course of three trips to North Korea. Arthur documented a total of 24 flights with the airline during his time in the enigmatic country, travelling with a group of tourists that had a common interest in the Air Koryo fleet. 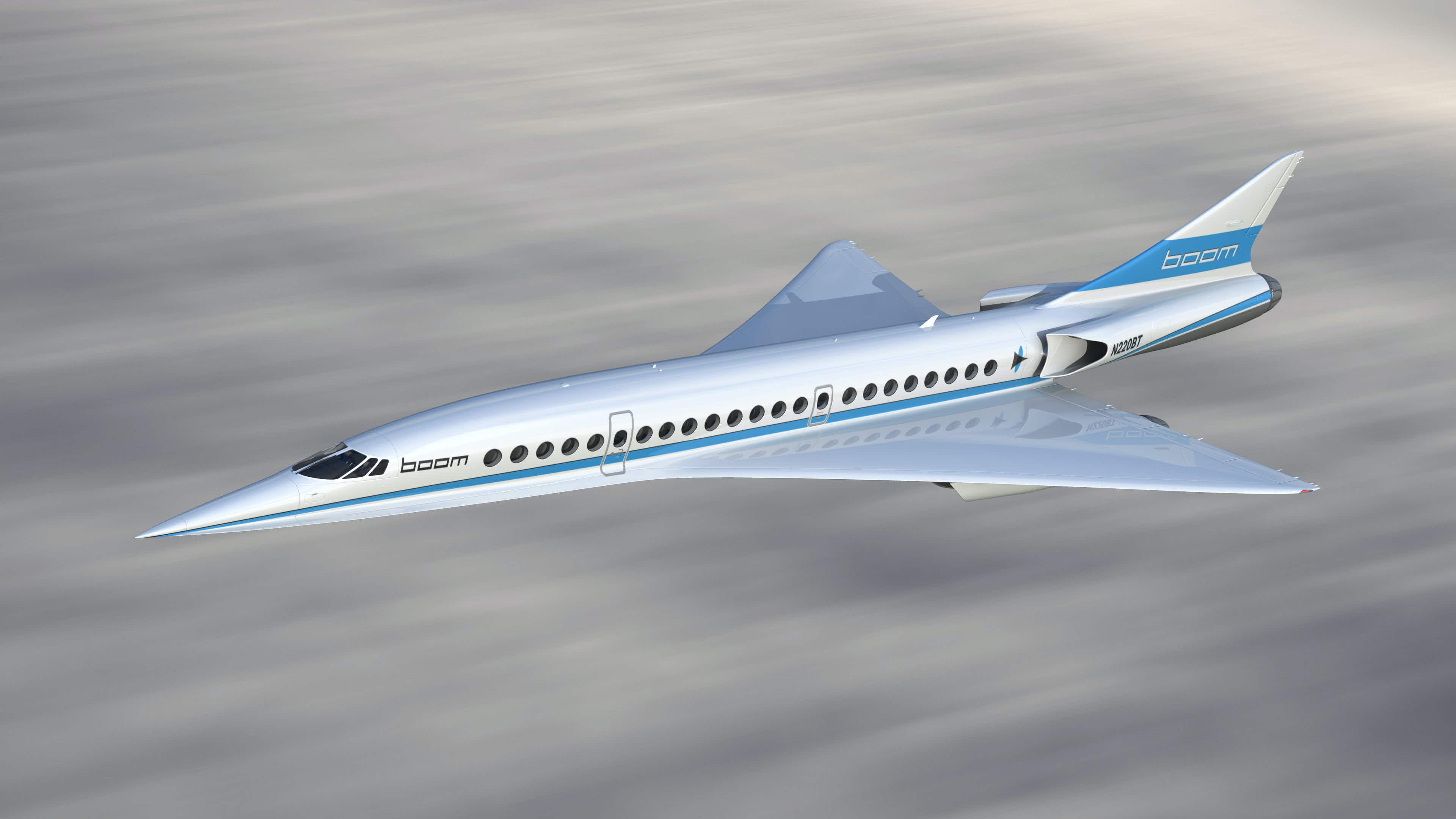 10 tech developments that will change how we travel in… 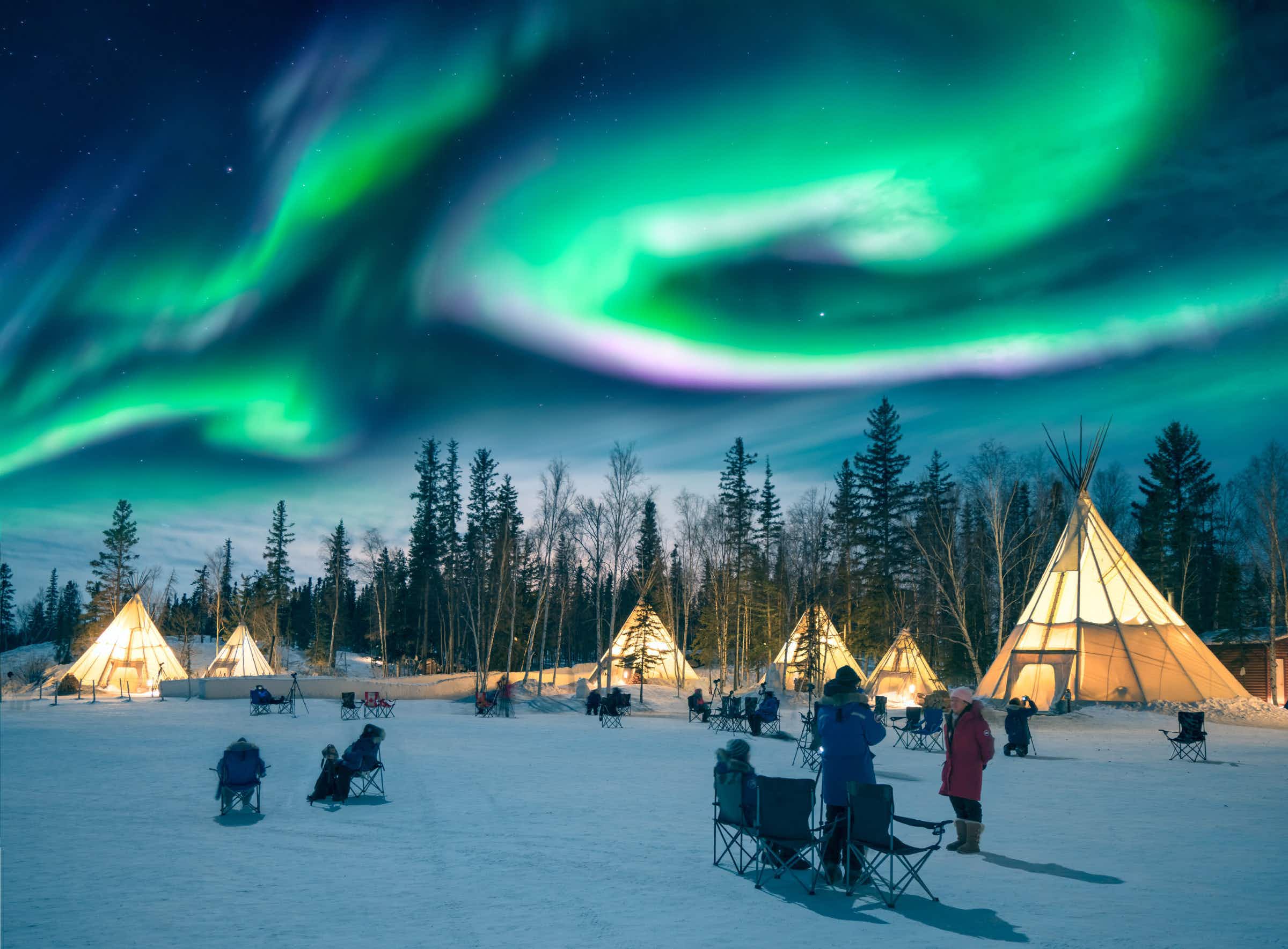 This is how and where to see the Northern Lights…