There are some landmarks that are synonymous with particular cities, and it would be hard to imagine a world without them. Iconic structures like the Eiffel Tower in Paris, the Hollywood sign in Los Angeles and the Leaning Tower of Pisa in Italy seem permanent and indestructible, but they actually all came scarily close to disappearing completely at one point, either through man-made or natural causes.

Travel booking firm Globehunters has put together a list of eleven landmarks that came close to destruction but are still here for us to enjoy. It has given us an explanation of why and how we were nearly deprived of their presence.

Take the Colosseum in Rome, for example. It was hit by two lightning strikes and pillaged in the ninth century by the Lombards, a Germanic people who ruled large parts of the Italian Peninsula at that point. The landmark was then overlooked until it was consecrated by the Pope in the 18th Century.

Then there's the Eiffel Tower. When it was built in 1889, Parisians were unimpressed, scarcely imagining that it would one day become their biggest tourist attraction. It was scheduled to be removed in 1909, but was saved from destruction thanks to a transmitter that was fitted to the top. This would prove invaluable in the war effort a few years later and saved the tower's bacon.

The 17th Century Taj Mahal in India may be a mightily impressive structure, but it came under regular attack during the years of British rule. It was reported that soldiers even helped themselves to precious stones during the infamous Indian rebellion of 1857. The damage was ultimately repaired as part of a restoration project that was completed in 1908, returning the building to its former glory.

The infographic below set out what happened to the entire 11 landmarks. For further information on Globehunters, see here.

11 Landmarks You Never Knew Were Nearly Demolished - An infographic by the team at Globehunters.com 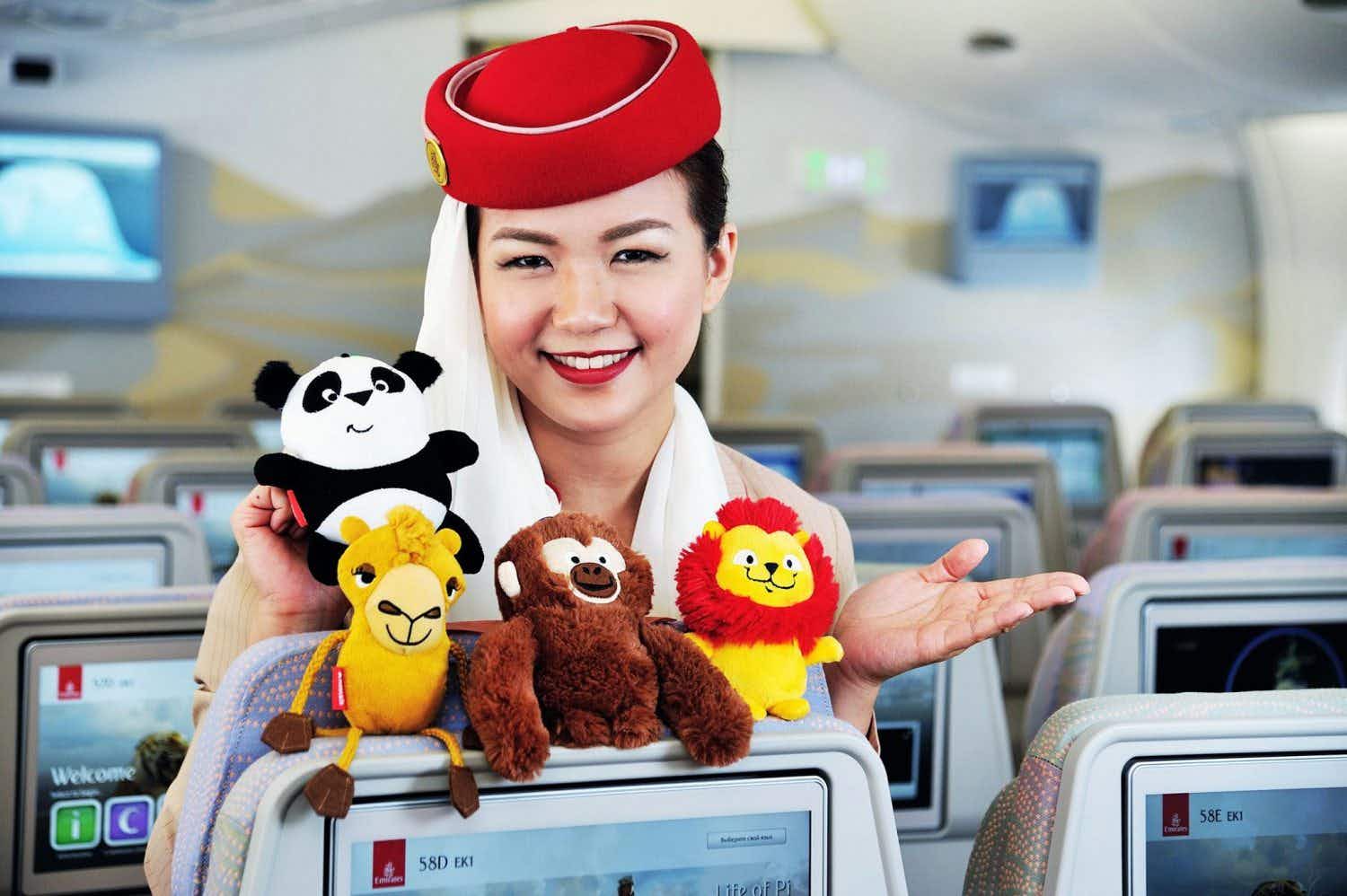 Watch the moment one little girl is reunited with the…

Japanese retail chain MUJI opens a diner in its Shanghai…