A new meat-free and plant-based burger that bleeds is getting a lot of people talking after hitting the menu of a top New York City restaurant recently.

The Impossible Burger is 100% meat-free but a lot of people can't tell the difference. Image by Impossible Foods

The Impossible Burger is available now at Momofuku Nishi in Manhattan, and its creators claim that the patty smells, tastes, acts and feels exactly like a high-quality beef burger.

The secret ingredient behind the burger is heme, a molecule that gives meat it's flavour Image by Impossible Foods

The secret behind what makes the Impossible Burger so authentic is one key ingredient. While it is made with things like wheat, coconut oil, water and potato protein, its the addition of heme, a molecule that is abundant in meat and a basic building block of life on Earth that makes the meat look, cook and taste so incredibly meaty.

The goal was to provide a sustainable, healthy and delicious alternative to meat while keeping the smells, textures and flavors as close to the real thing as possible for meat lovers. Because no animals are used in the process, the burgers are made using 95% less land, 74% less water, and with 87% less greenhouse gas emissions.

“I was genuinely blown away when I tasted the Impossible Burger,” said chef and founder of Momofuku, David Chang. “The Impossible Foods team has discovered how to re-engineer what makes beef taste like beef. We’re always looking to support people who are making the best products in the best ways possible and to me, the Impossible Burger is one more example. First and foremost, we think this makes a delicious burger.”

The burgers have already proved to be a hit with New York diners. Image by Impossible Foods

The Impossible Foods company is based in California and was founded in 2011 by Patrick O. Brown, following a 25-year career as Professor of Biochemistry in Stanford University. The Impossible Burger is the culmination of over five years of burger research, with a team of scientists, engineers, chefs and farmers that studied how to create a plant-based patty that sizzles and releases aromas as it cooks just as the real deal.

The Impossible Burger is available at David Chang’s Momofuku Nishi, with plans in place for it to be rolled out in San Francisco and Los Angeles next year. 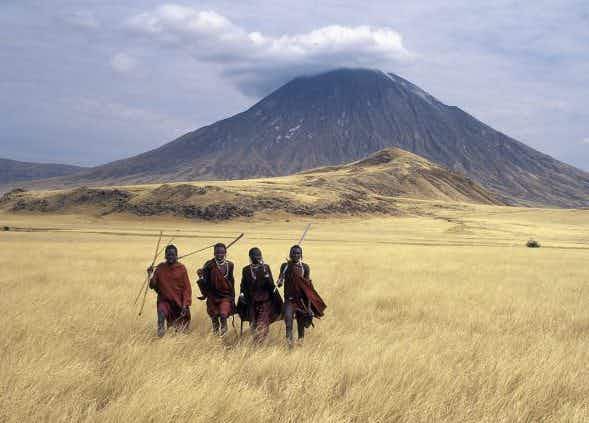 Discovery of ancient footprints boosts calls for Tanzanian museum of… 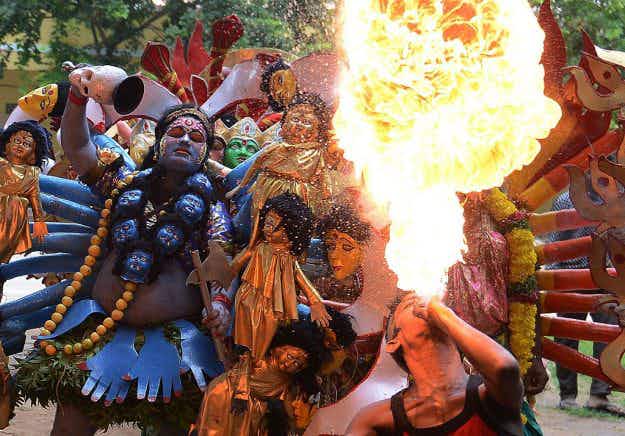 In photos: Hyderabad celebrates the Mother Goddess at the end…