Don't look down! Over 100 base jumpers leap from the top of the Kuala Lumpur Tower

Over 100 BASE jumpers from 20 countries around the world made a daring leap from the top of the Kuala Lumpur Tower this weekend, while thousands watched from below.

The jumps were made at the KL Tower International Jump Malaysia, a three-day event held annually in Kuala Lumpur, Malaysia. In a display of courage and athleticism, 120 sky-divers made the jump from the 300-metre-high sky deck platform of the iconic telecommunications tower. Many performed backflips and spins in the air before opening their parachutes and floating safely to the ground. The event was held from 30 September to 3 October, with some making the leap at night, when the tower and the rest of the city is sparkling with lights.

The KL Tower International Jump Malaysia is now in its 16th year and is a renowned feat in BASE-jumping worlds, with only the most experienced divers being allowed to make the jump. In order to qualify, applicants need to have made at least 120 BASE jumps, including 20 in the previous 12 months. The KL Tower, known as the Menara KL  in Malaysia, is 421-metres-tall and is the seventh tallest telecommunications tower in the world, and the tallest in Southeast Asia.

Although the city’s famous Petronas Towers are taller, the observation deck at the Menara KL is actually the highest observation deck in the city as the tower’s base is nearly 100 metres above sea level. This year, viewers were able to watch the event from the new Sky Box attraction, which opened in June. The box is a transparent observation cubicle that extends from the sky deck platform, offering vertiginous views of the city below. 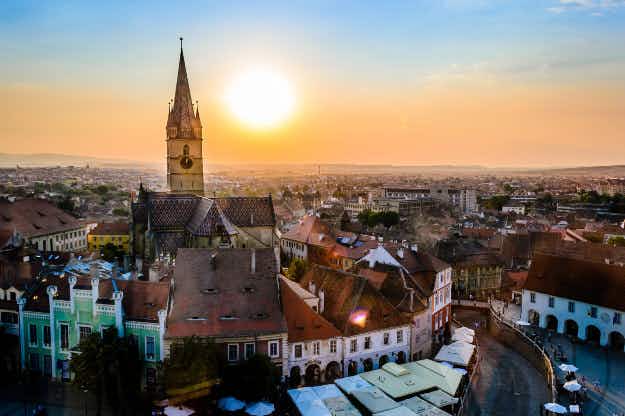 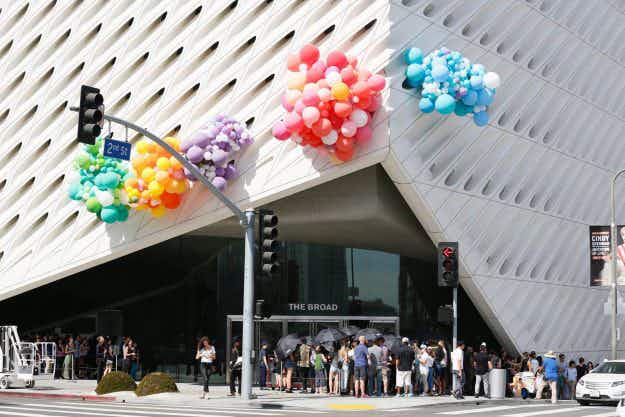 The ‘Museum Oscars’ names the best destinations for culture lovers…